Here are Some Must-Visit Historical Churches of Cebu 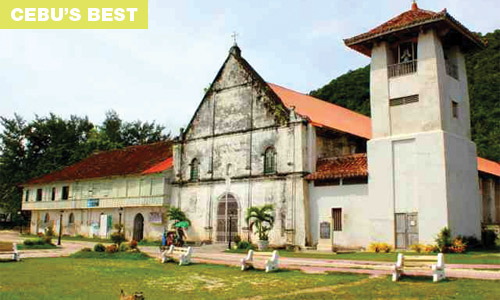 Visiting these historical churches are a must before you die!

Regardless if you're a devout Christian or not, Cebu is filled with fascinating churches. Some are also century-old so it can be a great experience to time travel through these iconic landmarks. 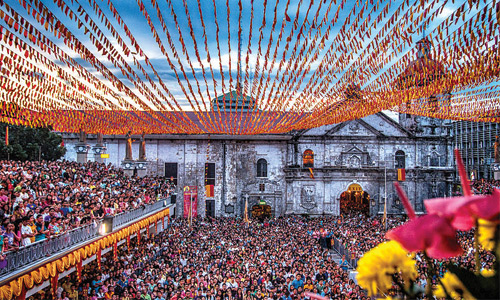 Of course, we can't start our list without the house of Sr. Santo Nino. The Basilica Del Sto. Nino is believed to be the site of the first church ever built in Cebu and where the image of the Holy Child was found burnt. This is also the center of the Sinulog festivity which is celebrated on the third Sunday of January. Once you step out of that plan and plan for a day tour of Cebu, a visit to the basilica must be in order. 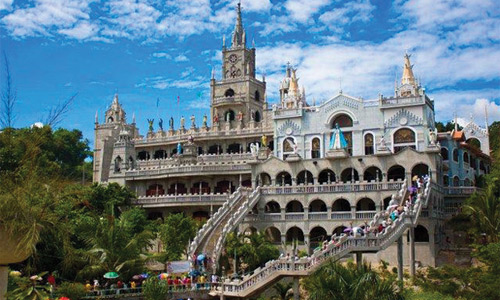 In all honesty, no image can justify the grandeur of the home of the Birhen sa Simala. The Simala Church was built by the congregation of Marian Monks of Eucharistic Adoration in 1998 when the image of Mary, brought by the monks here from Pampanga, showed miracles during the height of an epidemic that killed many people in that community. A lot of worshipers flock here in hopes to have their illnesses cured, their board exams being successful, their trips to be safe and of course, give thanks to wishes that have been granted. 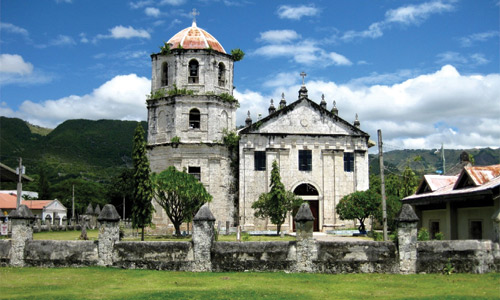 Consecrated in 1847 by Bishop Romualdo Jimeno, this church is one of the oldest churches here in Cebu. The church is connected to the parish house or convento that still has its original clay-tiled roof. Across the road from the church is the former mortuary chapel with a pediment decorated with a relief of a human skeleton. North of the complex is a small road that leads to the old cemetery.This church is also located by the sea along with lot of benches which can lend you a relaxing time as you view the horizon. 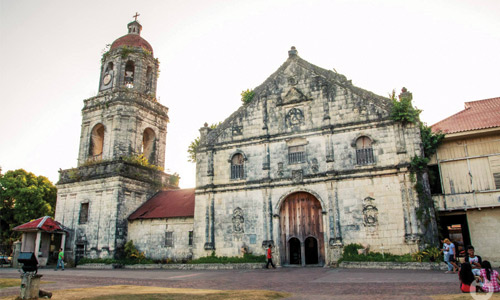 This my friends is one of the images of my childhood (my mother is from Argao). Since Argao is known for it's torta, there is an abundance of eggs. Little know that the construction of the church involved placing egg whites in between each stone. This coral stone church was completed in 1788 and was used as a refuge against the Moro Raiders in the 18th and 19th century. Recent years also allowed the church to have a nice relaxing park built in front of the church. So if you're in the area, you can lounge and have a lazy day after your visit. 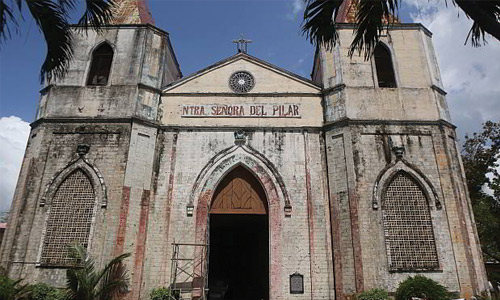 When you go on the trip to the deeper parts of the South, expect to pass by this iconic landmark of Sibonga. Construction of this church started between 1846-1868 and was completed in 1881 under the term of Father Enrique Magaz. 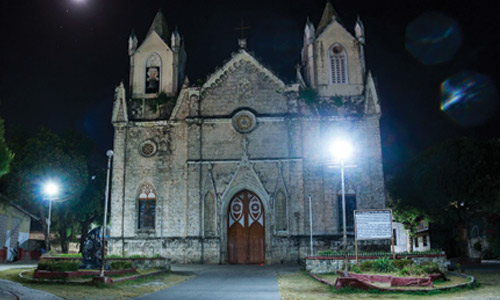 It was established by diocesan decree on January 19, 1858 with San Isidro Labrador as patron saint. From what I read, it was in 1870 that the current church was started however, probably due to lack of funds, it was only finished in 1886. The Gothic design is meant to give the church a majestic appearance. 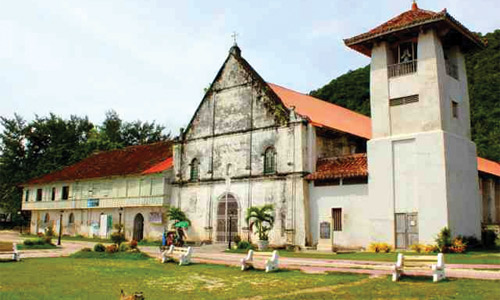 This church is also one of the oldest churches in Cebu, having been established in 1599. This was conceived as a fortress-church, built to protect the parishioners from Moro raiders from Mindanao. This church has a long history of an on-off construction phase up until the year 2000 when it was declared as a National Cultural Treasure according to the National Museum.