The real origin of the name ‘Cebu’ and ‘Sugbu’ 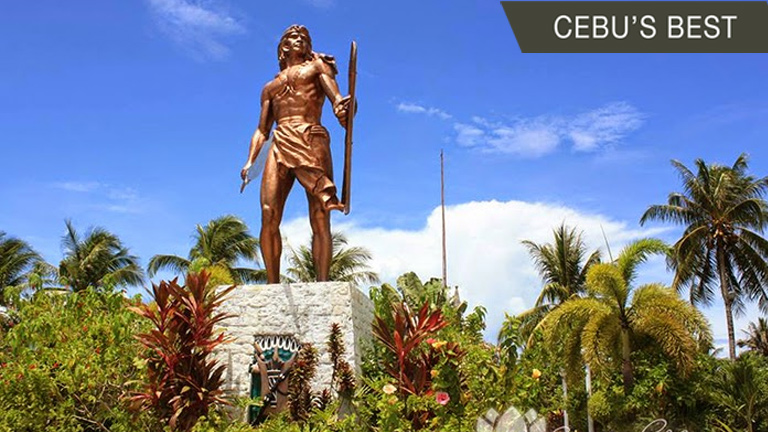 Most of us know the meaning behind the name our parents gave us. I for one was named after characters from the Bible. Other names are a combination of the parents’ names, and some are just randomly given because it sounded nice. (I got a friend whose dad is named Baby because his parents couldn’t think of a name for him).

My point is, name origins are interesting and fun. That applies to names of places as well. With that, have you ever wondered why Cebu is called as such? Is Sugbo also the same as Cebu?

Way before the Spaniards came to the Philippines, Cebu was a Rajahnate founded by Sri Lumay who came from Sumatra. During his reign, Muslim Moro pirates would attack the island. Sri Lumay was then noted for proclaiming strict policies in defending against the Moro pirates and raiders from Mindanao.

Sri Lumay’s use of scorched earth tactics to repel invaders gave rise to the name Kang Sri Lumayng Sugbu (literally "that of Sri Lumay's great fire"), which was later shortened to Sugbu ("scorched earth", a military tactic where an army destroys everything the enemy could use).

When Sri Lumay died, his grandson Sri Hamabar, also known as Rajah Humabon, ruled the island. During his reign, the island had since become an important trading center where agricultural products, perfumes, leather, and precious stones were bartered. The harbors of Sugbu became known colloquially as “Sinibuayng Hingpit” ("the place for trading"), shortened to sibu or sibo ("to trade"), from which the modern name "Cebú" originates.