Introducing the Bibingka of Mandaue City 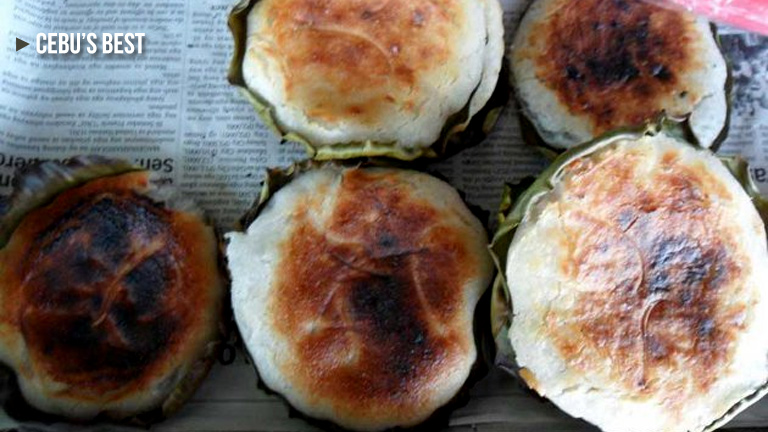 The bibingka (or rice cake) is one of the Philippines’ most recognizable delicacies. It is usually associated with the Christmas season as vendors prepare the cakes as early as 4:00 in the morning to sell them for Church-goers during dawn masses.

Bibingkas are soft and sweet and are considered comfort food. They are made by mixing together some rice flour, sugar, butter and coconut milk. The bibingkas are traditionally cooked by placing them inside a metal oven heated from coals. These kinds of bibingkas are sold by the roadside.

There a lot of versions to the bibingkas. The famous of which are found in Mandaue City. The reason the bibingkas in Mandaue are so popular is because they are made by manually pounded rice instead of the commercially available rice flour.

Other people also say it’s because they use tuba (coconut wine) in the ingredients. The tuba is sometimes used in place of yeast in order to get the bibingka to grow bigger. However, only a few bakers in Mandaue City offer this type of bibingka.

Bibingka isn't complete without salted egg, butter, shaved coconut, and a sprinkle of muscovado! What does your Sunday merienda look like? #yummyph #filipinofood #filipinofoodmovement #bibingka