The tragic deaths in 1937: Is the Statue of Lapu-Lapu really cursed? 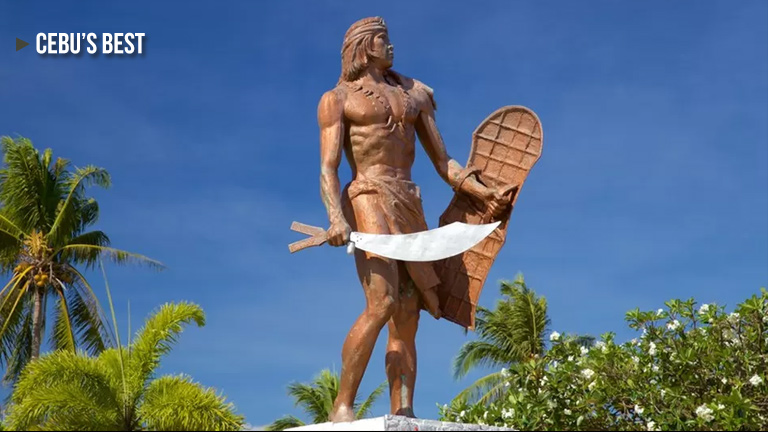 In the early 1930’s, the Municipality Council of Opon ordered the construction of a statue in honor of Chief Lapu-Lapu, the ruler of Mactan Island in the 16th century. The monument, which depicts Lapu-Lapu pointing a bow and arrow to the direction of the Municipal Hall, was ordered by chief executive of Opon Rito de la Serna.

Soon after the statue’s completion, de la Serna died in office in the year 1937. His nephew Gregorio succeeded him but he died early as well. Residents of Opon started to believe that the statue might have something to do with the leaders’ premature deaths occurring within just months away from each other.

Hon. Simeon Amodia was then elected to replace Gregorio de la Serna. But, again, he too died not soon after he started his term. 1937 was such an odd year that it saw at least three deaths of newly elected Chief Executives in Opon within months of each other. These incidents strengthened the residents’ belief that the Lapu-Lapu statue which was pointing a bow and arrow at the Chief Executives’ office, must have been cursed.

Reports say that officials were afraid to be elected. However, they say it Mariano Dimataga who broke the curse when he ordered a renovation of the Lapu-Lapu statue in 1938. He asked to remove Lapu-Lapu’s bow and arrow and replaced it with a wooden pestle. Some people believe that this effectively stopped the curse as Dimataga remained in his position for 30 years until his retirement in 1968.

See how our followers responded.