When is the first Sinulog Festival held? How was it like? 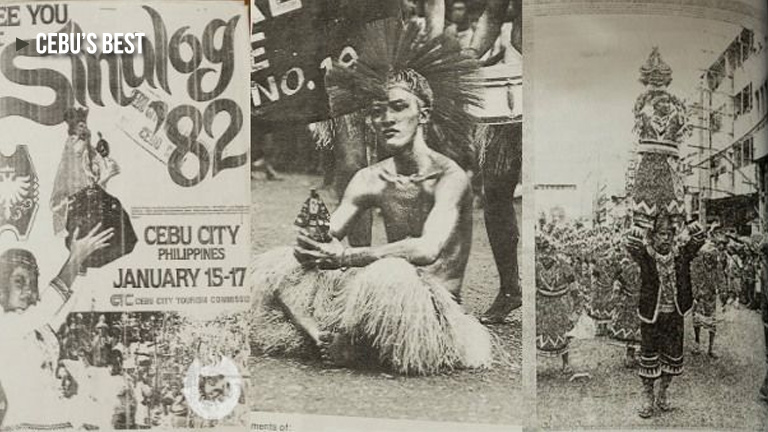 Held every third Sunday of January, the Sinulog Festival is one of the most popular festivals in the country. Sinulog, which consists of street parades and parties all over the city, is the center attraction of the celebration in honor of the Santo Niño, the Child Jesus, the symbol of Christianity in the Philippines.

One of the main highlights of the festival is the grand street parade which lasts for 9 to 12 hours. There is also the Sinulog dance competition where contingents are dressed in bright colored costumes and dance to the rhythm of trumpets and percussion. Participants for the dance competition come from different towns and cities in Cebu and even across the whole country.

The first time this festival was ever held was in the year 1980. The Cebu City government was inspired by the Ati-Atihan Festival in Aklan. They wanted to have a festival that honors the Santo Niño and focus on the historical aspects of the celebration. That is when the Sinulog dance was made.

The first Sinulog parade was held in 1980, organized by Dávid Odilao, then Regional Director of the Ministry of Sports. The parade was composed of students dressed in Moro costumes, dancing the Sinulog to the beating of drums.

The Sinulog festival was then made into a yearly event from then on.