Buzz of the Day: Drake and Rihanna’s First PDA 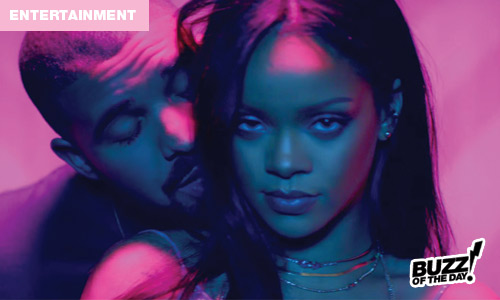 The long-time collaborators and newly-pronounced couple are spotted getting intimate in a nightclub in Miami.

Rihanna and Drake level up in their budding romance. After a romantic post-MTV Video Music Awards celebration in New York City, the hip hop artists flew to Miami, Florida a few days early for Drake’s two-night concert stop there.

Joined by a group of rich pals, Drake and Riri hit the club E11even Miami for an after-party that went beyond than just holding hands when it came to swoon-worthy PDA. 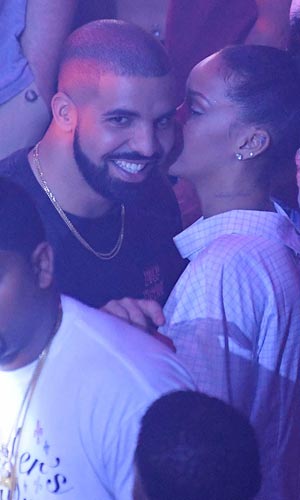 The Work duo doesn’t appear to stray far from each other as the Barbadian songstress whispered something into her Canadian man’s ear. Later on, Drizzy returned the favor, placing his hand on Rihanna's cheek and pulling her in close. 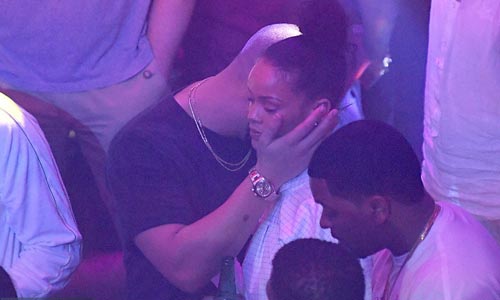 The two artists were surrounded by dozens of clubgoers, and an insider even said that the music couple "had plenty of one-on-one intimate conversations and there was plenty of PDA."

2016 may have been a year of broken relationships in music (Taylor and Calvin breaking up, and Beyonce revealing Jay-Z’s infidelity), but Drake and Rihanna is this year’s beacon of inspiration.