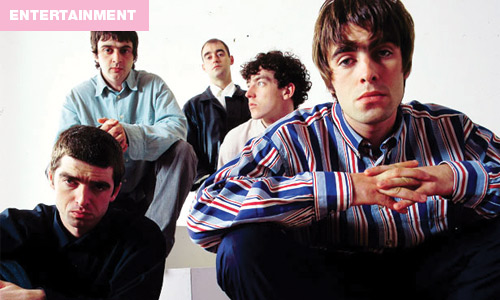 The trailer for the seminal 90’s rock band’s official documentary film has been released.

The trailer to the doc, posted yesterday, features interviews with both the Gallagher brothers and behind-the-scenes footage of the band.

Supersonic documents the band's rise to fame over a period of three years up to their career pinnacle and features hours of footage of new interviews with Noel and Liam Gallagher, their mother and members of the band and road crew.

Director Mat Whitecross believes the band will get back together one day. He said during a special preview screening of the documentary on September 4, "Neither of them [The Gallagher brothers] have discounted the idea of getting back together. It will happen, I'm sure. The idea of never seeing them again for me is impossible."

Check out the trailer here: