Ben Affleck speaks up about the ‘Sad Affleck’ meme 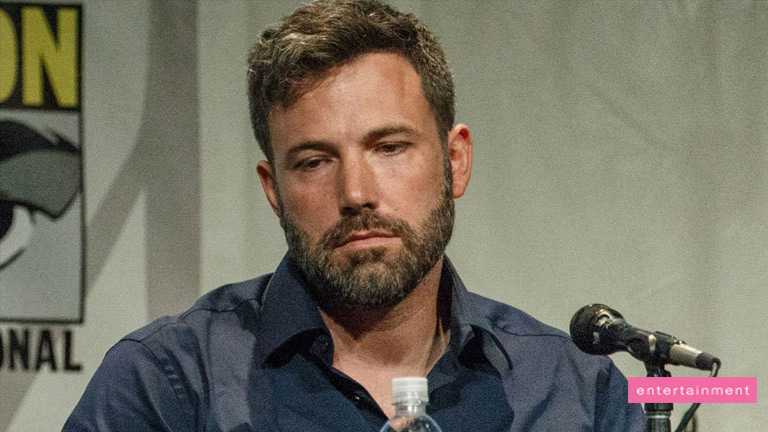 ‘Sad Affleck‘ refers to the look of dismay or sadness shown by actor Ben Affleck, who portrays Batman in the 2016 DC Comics superhero film Batman v Superman: Dawn of Justice, during a Yahoo! UK interview in response to a question concerning the movie’s bad reviews.

Upon its release in March 2016, the video clip of Affleck somberly listening co-star Henry Cavill defending the movie and addressing the criticism quickly went viral, prompting the creation of parodies and remixes using sad music and imagery.

Here are the examples:
{youtube}wtfoRESVir0{/youtube}

{youtube}8g0SdpF0v0k{/youtube}
{youtube}6eLsd5_HPAk{/youtube}
Asked recently by BBC Radio 1 what the film taught him, Affleck said: “It taught me not to do interviews with Henry Cavill where I don’t say anything and they can lay Simon & Garfunkel tracks over it. That’s one thing I learned.”
{youtube}4wiCgtMm-go{/youtube}
#rhythmofthecity #y101fm #alwaysfirst #entertainment
Twitter