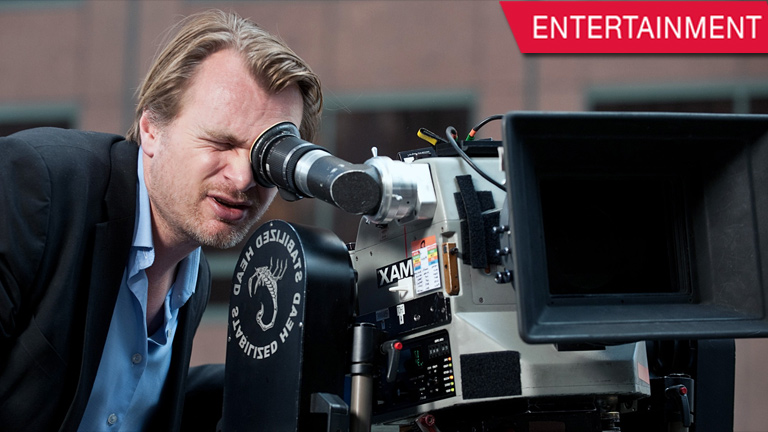 The director of Inception, Interstellar, and The Dark Knight Trilogy discusses the possibility of directing a future 007 film.

Christopher Nolan, one of the most prolific directors working today, has spoken out about the possibility of directing a James Bond film in the near future.

The English director, whose latest movie Dunkirk hits cinemas on July 20, has been linked to the spy franchise for a number of years. Speaking to Playboy recently, Nolan registered his interest in possibly taking the director’s chair on a future Bond film – but only if the series was in need of some “reinvention.”

Asked if he’d be interested in taking on the job, Nolan said: “A Bond movie, definitely. I’ve spoken to the producers Barbara Broccoli and Michael G. Wilson over the years. I deeply love the character, and I’m always excited to see what they do with it.

“Maybe one day it would work out. You’d have to be needed, if you know what I mean. It has to need reinvention; it has to need you. And they’re getting along very well.”