Look: This is what happened at the 2017 MTV Video Music Awards 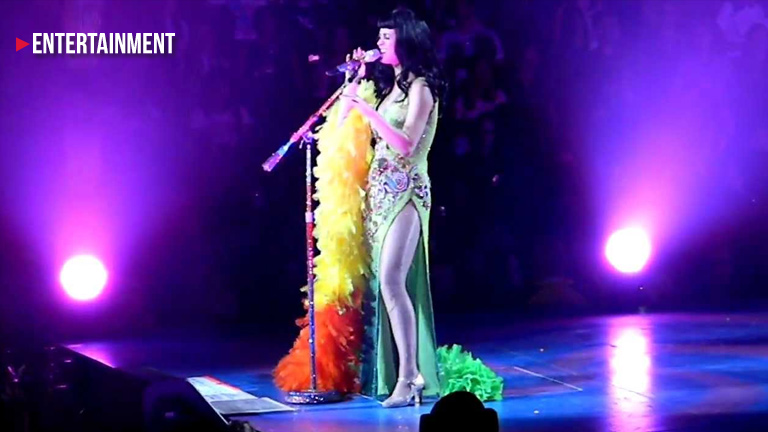 It has now been revealed that the 2017 MTV Video Music Awards was the least-watched show in the award ceremony's history. The latest edition of the event took place this weekend (August 2017) and was hosted by singer Katy Perry.

According to the Associated Press, the ceremony was viewed by 5.69 million viewers over 10 different networks. Compared to last year's rating of 6.5 million viewers, while 2015 clocked figures of 9.8 million.

At this year’s MTV VMAs, Taylor Swift premiered her new video for comeback single ‘Look What You Made Me Do’. Jared Leto, meanwhile, gave a moving tribute to Linkin Park‘s Chester Bennington.

“I know I don’t have a lot of time, but if I may tell you a quick story,” she began. “Recently, I was driving my daughter to school and she said to me, out of the blue, ‘Mama?’ I said, ‘Yes, baby?’

Watch her full speech below;