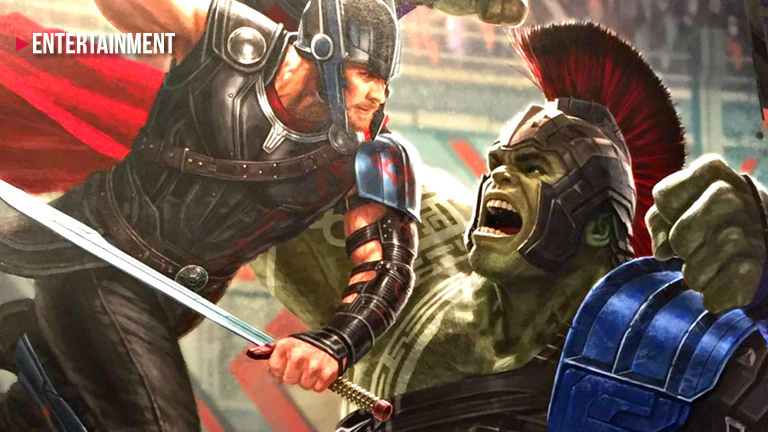 The responses of Marvel and Disney's long-lead press for the movie were surprisingly and incredibly positive, with many singling out the film’s humor and weirdness as well as a standout performance from Tessa Thompson as Valkyrie.

Critics say that director Taika Waititi is responsible for the positive feedbacks. He brought his signature sense of humor to the Marvel Cinematic Universe in grand fashion.

READ : Marvel and Disney are “very confident” in the upcoming ‘Thor: Ragnarok’

Now, you can watch an exclusive clip of the movie via EW. The clip features the Hulk (played by Mark Ruffalo) and Thor (Chris Hemsworth) meeting in the gladiatorial ring, where Thor enthusiastically catches Hulk up on his most recent misadventures while Hulk is busy riling up the crowd.