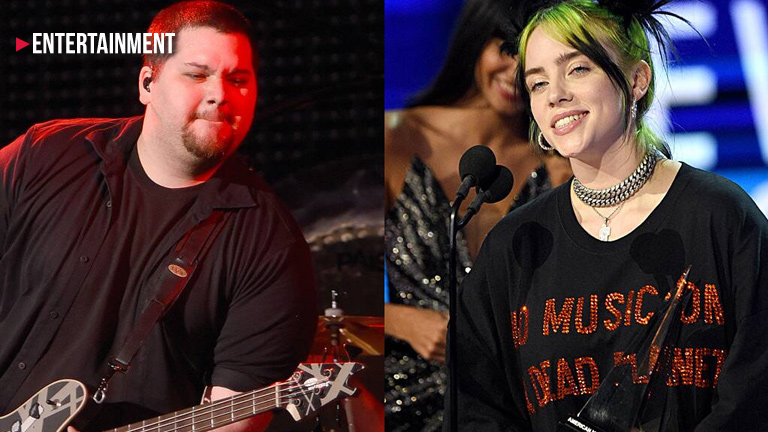 Billie Eilish has been defended by Van Halen after the singer acknowledged she hadn't heard of the popular 1980s rock band.

Jimmy Kimmel asked the "Bad Guy" singer on "Jimmy Kimmel Live" on November 22 whether she could name a member of Van Halen, to which a puzzled Eilish responded, "Who?"

Music is supposed to bring us together, not divide us. Listen to what you want and don’t shame others for not knowing what you like.


Wolfgang Van Halen also told people who had criticized Eilish after the Kimmel interview not to "shame others for not knowing what you like."

Van Halen, which won a Grammy back in 1991 for best hard rock performance and was inducted into the Rock & Roll Hall of Fame in 2007, hasn't performed since October 2015. Eilish was only 13 at the time.

The band is also said to have no plans to tour anytime soon, with its frontman David Lee Roth saying in recent interviews that the band was "finished," according to Rolling Stone.