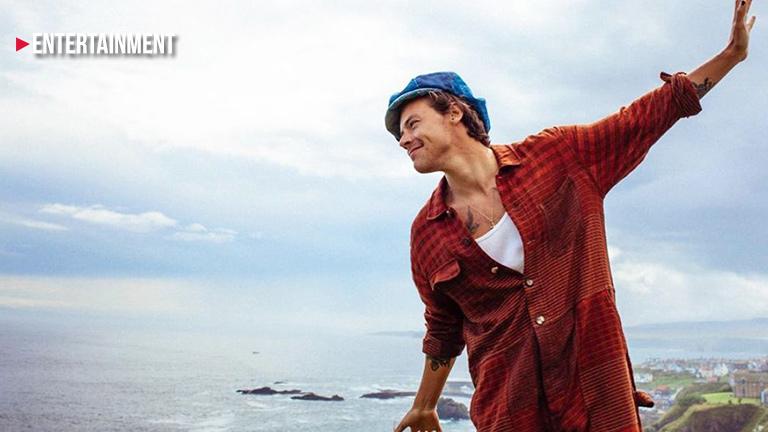 Harry Styles has just released his new single "Adore You" alongside a video taking fans into the fantasy land of Eroda. The video follows Styles and his friendship with a fish, who becomes his friend in a world where he has been isolated for being different.

The release of the official lead single of his new album, Fine Line comes with a magical, cinematic music video helmed by renowned director Dave Meyers, also known for his work with Billie Eilish and Travis Scott.

In the clip, the former One Direction member introduces us to the mysterious fictional island of Eroda (that’s “Adore” spelled backwards). Located off the coast of England, the fishing village is known for being perpetually cloudy. Even its inhabitants are always seen sporting a frown, or what they call “resting fish face.”

Fine Line also features two other singles, “Lights Up” and “Watermelon Sugar”. In support of the new LP, Styles will head out on a 2020 world tour accompanied by Jenny Lewis and King Princess.