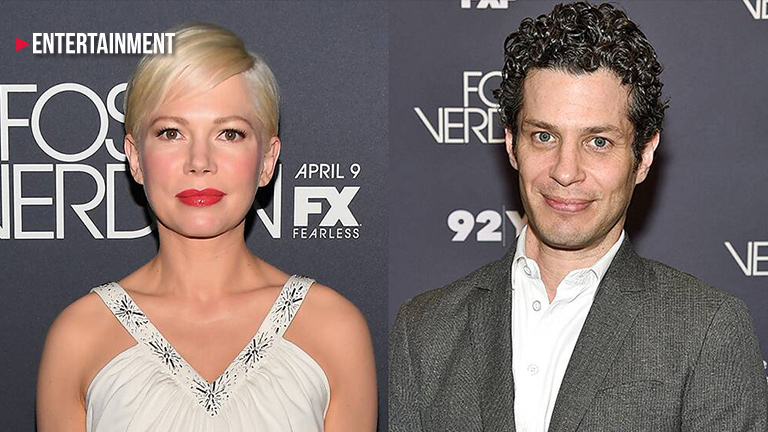 Michelle Williams is starting the new year with some happy news. The actress, 39, is not only engaged to Tony Award-winning director of Hamilton Thomas Kail, but the couple is expecting their first child together as well, according to People.

Apart from Hamilton, Kail directed Fosse/Verdon, in which Williams starred and won the Emmy Award for lead actress. Other theater successes on his résumé include directing In the Heights on Broadway and winning a directing Emmy for Grease: Live.

The pregnancy marks Williams' second. The four-time Oscar nominee had 14-year-old daughter Matilda with the late actor Heath Ledger. The actress and Phil Elverum divorced earlier this year after marrying in summer 2018.

So, yes, the news is out: actress Michelle Williams and director Tommy Kail are having a child together and engaged to be married.
I hope this means she's be doing more theater, rather than he'll be doing less. pic.twitter.com/4f7sCu3Kgi

People shared an exclusive image of the couple walking hand-in-hand as a diamond ring is noticeable on Williams' wedding finger. Williams is currently shooting Venom 2.