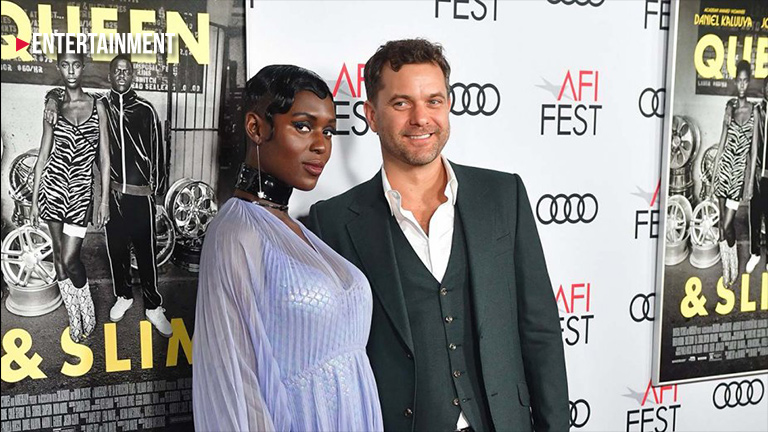 Us Weekly confirmed the news via an unnamed source, reporting that 41-year-old Jackson, who recently exited Showtime's The Affair after its fourth season, married Turner-Smith, 33.

No additional details were given.

Us Weekly also published an update that the pair are expecting their first child.

The private couple's relationship became publicly known in August, when Turner-Smith posted an intimate Instagram photo of herself with Jackson, along with the caption: "Two people who only fancy each other a little bit."

two people who only fancy each other a little bit ?

Jackson and Turner-Smith were subsequently seen on the red carpet together in November for the opening-night gala premiere of Queen & Slim at AFI Fest in Los Angeles.

Dawson's Creek alum Jackson, who is currently filming Little Fires Everywhere, was previously in a 10-year relationship with Diane Kruger, but they never married.