WT20 Facts: What is Katy Perry’s ‘Bon Appetit’ really about? 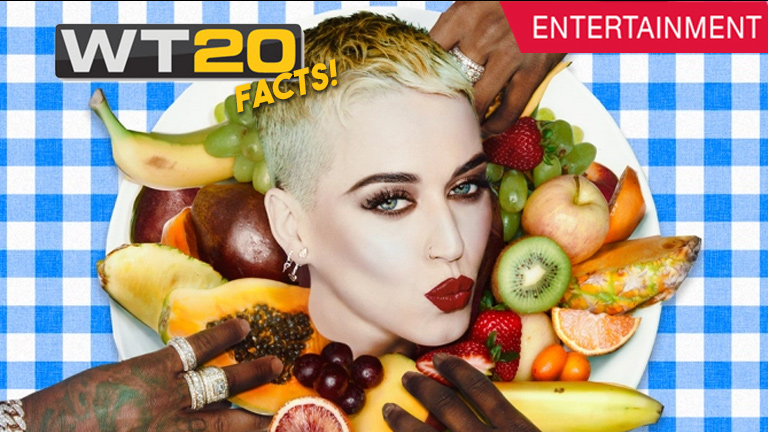 Katy Perry debuts on the WT20 with a song with too many food-related sexual innuendos.

This week on the Weekly Top 20, rapper Drake tops the charts with his tropical chill track, Passionfruit. Meanwhile, Katy Perry, DJ Khaled, and Calvin Harris all debut new songs on the charts. Here are fun facts you did not know about these awesome Summer tracks.