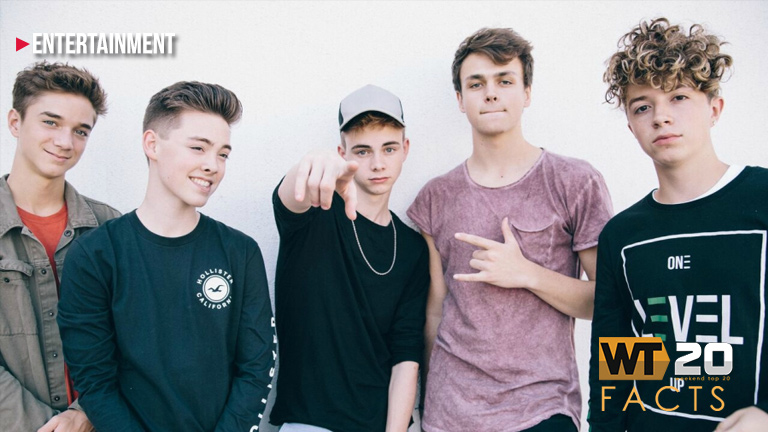 Juice WRLD and his Sting-sampling emo-rap hit “Lucid Dreams” spends a second week atop the WEEKEND TOP 20. Meanwhile four new songs debut. These songs include a gospel house-inspired Dua Lipa number, a song of desperation”, and a break-up song where the other person isn’t ready to end the relationship yet.  Find what these songs are about and read them below on this week’s WT20FACTS.

GOSSIP  - Panic! At the Disco