WT20FACTS: Have you ever wanted to “rewind” a relationship? 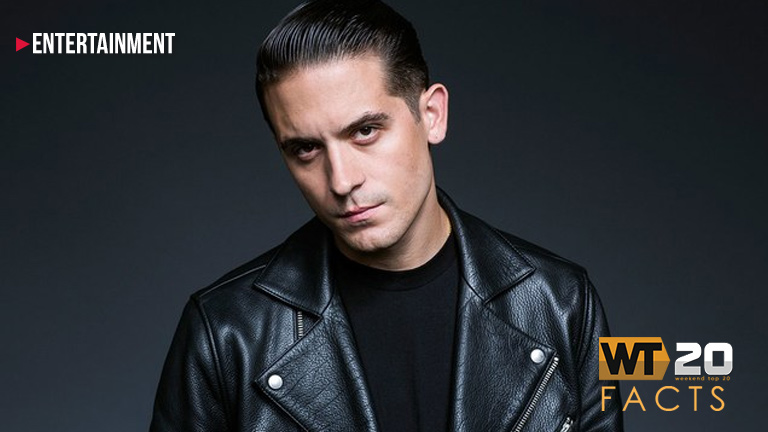 American mumble rapper Famous Dex has landed the number one spot with ‘Japan”. Meanwhile, Khalid enters the WEEKEND TOP 20 with his naughty “Better”, a song whose message says is better to have a beneficial relationship with a friend. Travis Scott also appears on the WT20 with “Sicko Mode”, a collab between him and Drake. Rapper G-Eazy also comes in with his effort to turn a relationship around. Check those songs out and more on this week’s WT20FACTS.