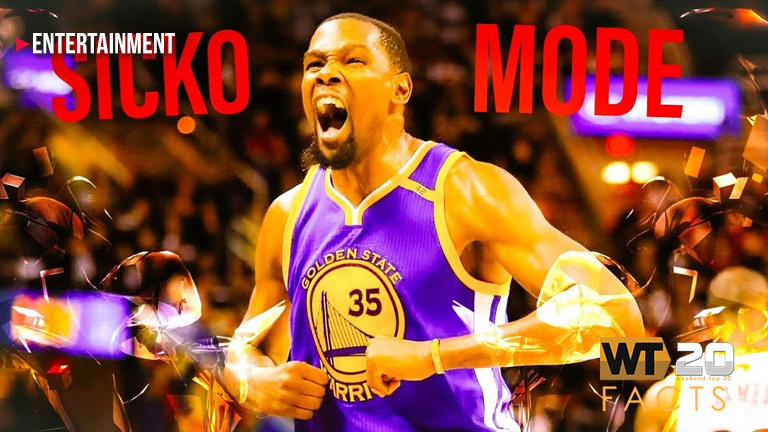 This week on the WEEKEND TOP 20, Travis Scott’s “Sicko Mode” made it to number one as three new songs enter the charts. Lukas Graham comes in with his love song dedicated to his longtime girlfriend who, in times when they argue, would bring back a cup of tea or a sandwich for Lukas like nothing happened. Meanwhile, Paul Klein of LANY also wrote his own song dedicated to someone he loved, but unfortunately this one is about heartbreak. You can read all about these songs below.

Debut: “Love Someone” by Lukas Graham