WT20FACTS: Matt Healy and No Rome are “kinda in a relationship” 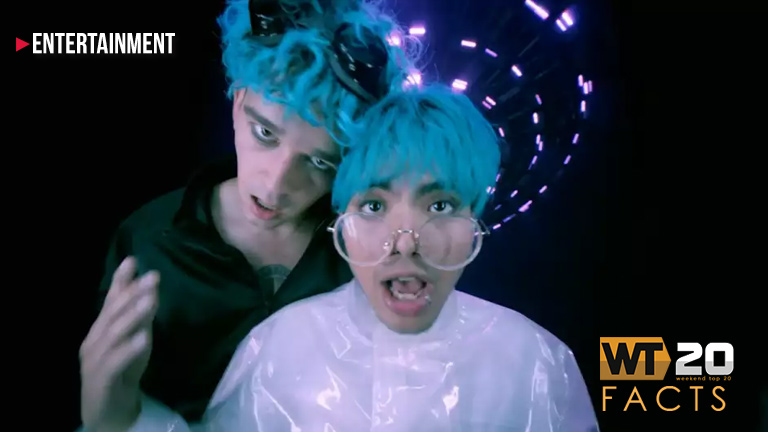 Travis Scott stays atop the number one spot this weekend with the cameo-heavy “Sicko Mode” featuring some of the hottest hip-hop artists working today. Drake, Big Hawk, and Swae Lee of Rae Sremmurd all helped Sicko Mode retain its number one position. Meanwhile two new songs debut. One by Shawn Mendes is a response song to Selena Gomez’ “Bad Liar” and the other one is from Filipino producer No Rome. Read up more about this weekend’s hits on this week’s WT02FACTS.

“This Feeling” by The Chainsmokers feat. Kelsea Ballerini

Me and @no_rome are kinda in a relationship

(it's not sexual but it sure as fuck sounds it)