HONNE’s new song is part of a story on falling in love, sex, long distance, and break up 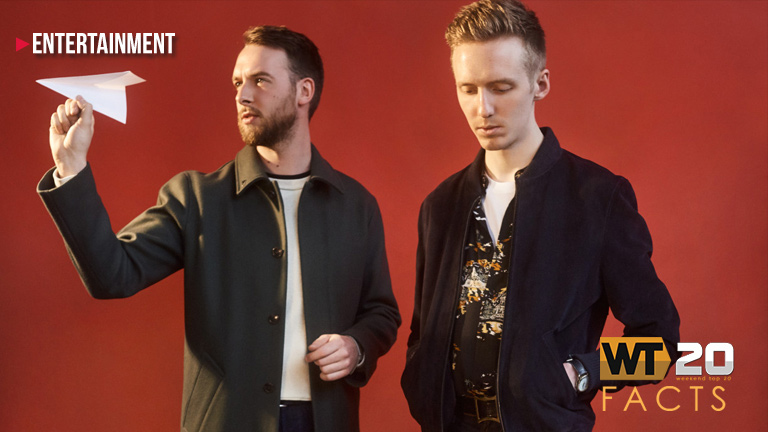 Three new songs enter the WEEKEND TOP 20 charts for the 3rd week of December. These songs are thank u, next by Ariana Grande, Zero by Imagine Dragons and Crying Over You by HONNE. Check out fun facts about the songs below.

Debut:  “Crying Over You” by HONNE feat. BEKA

Debut: “thank u, next” by Ariana Grande