Celebrities You May Not Know Who are Tech Investors 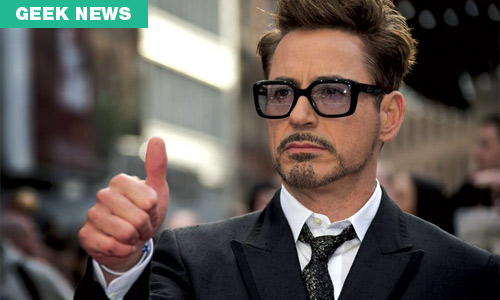 Some celebs aren't just about glitz and glamour...some may invest in start-ups and tech titans too!

Apparently some A-listers don't only invest in real estate but also find tech investing a lucrative idea. Today let's take a look at some celebrities who are surprisingly into supporting up-and-coming tech companies and well-established empires: 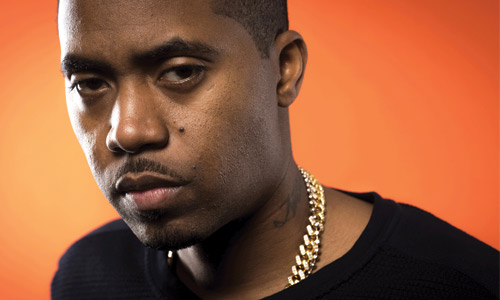 Nas has a handful under his wing- he currently handles up to 40 startups, including Coinbase, Rap Genius, and deviantART. He's also been a favorite among owners too- Andreessen Horowitz co-founder Ben Horowitz, with whom he has teamed up on a number of investments once tweeted, "Nas is my homie!!!" 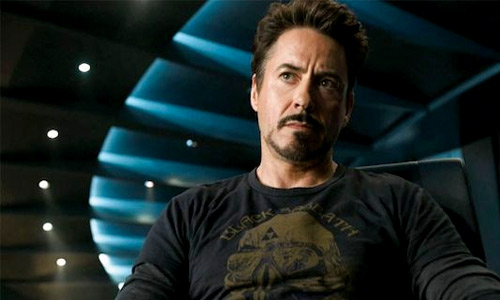 While he's not busy with shooting and changing into his Iron Man gear, Robert Downey Jr is a huge investor for Maker Studios,MediaSpike,and Epoxy. Downey also reportedly brought in a group of Stanford alums to help run the venture branch of Team Downey, his production and investment company. 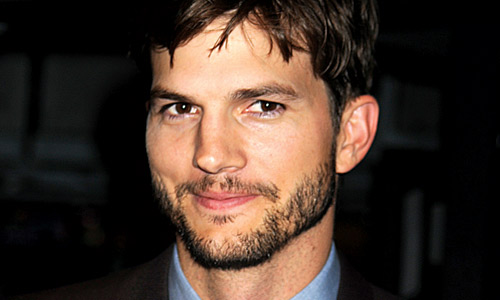 Kutcher has come along way since Dude, Where's My Car? indeed. He has a portfolio of more than 20 startups, including Flipboard, Airbnb, Spotify, Uber, Skype, and Fab.com. 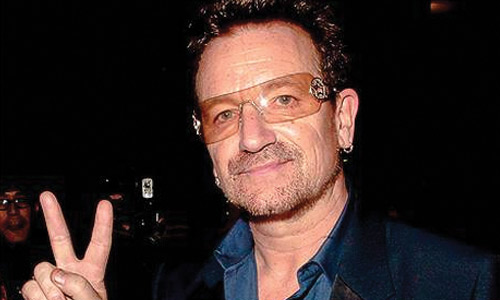 His private equity firm, Elevation Partners, has stakes in Facebook,Yelp, and analytics company MarketShare. While Facebook's IPO didn't make Bono a billionaire as originally speculated, it certainly added millions to his bank account. 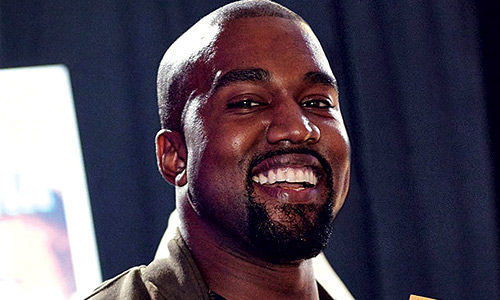 Aside from being Famous, West was part of a $7 million round in the now-defunct Turntable.fm He even claims that he predicts his name "is going to mean something similar to what Steve Jobs means."