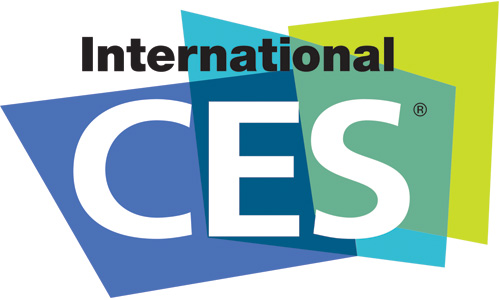 This year will be the start of a promising future for technology.

CES 2016 will be opening soon and tech experts and enthusiasts alike are taking note of what to expect for this year. CES is where the world's innovators gather as CES is the world’s gathering place for all who thrive on the business of consumer technologies. Held in Las Vegas every year, it has served as the proving ground for innovators and breakthrough technologies for more than 40 years—the global stage where next-generation innovations are introduced to the marketplace.

This year, we ought to expect more of these technologies available to the public soon: 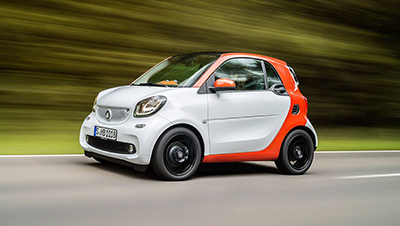 Wireless is becoming a standard feature. And every car under the sun will have wireless connections that will let them sense where other cars are on the road, give you directions and connect iPads for your kids riding in the back seat. Ford will announce its partnership with Google on driverless vehicles, Volkswagen will unveil its first electric car and Kia will debut its autonomous driving strategy. Essentially, cars will become smartphones on wheels.

Virtual Reality in Your Pocket 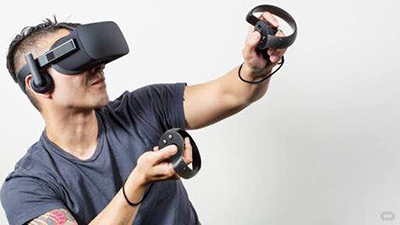 At the later part of 2015, virtual reality and ultra hd video production were introduced. These technologies are now attainable than ever thanks to your latest smartphone and accessories. It turns out that smartphones make for pretty decent virtual reality machines and a growing number of smartphone makers and content companies will introduce their latest tricks to immerse you in 3-D video.

Preparing for an Ultimately Wireless World 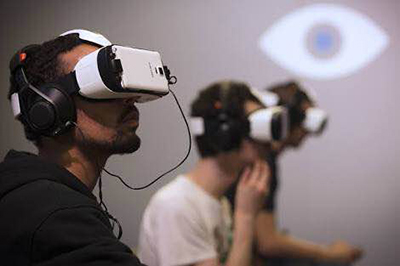 Everything as you know it will have wireless internet connection soon. A connected pregnancy test? A breathalyzer that measures your oral health? Sounds crazy but better expect connected cutlery, kitchen gadgets, appliances, water bottles, pens, clothes this year.