We Bet You Owned Some of These Retro Phones! 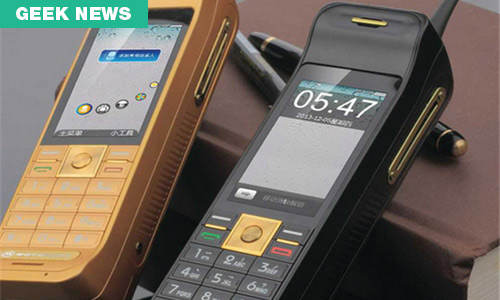 Let's go back to the days when an apple was just a fruit and an android was a Dragon Ball Z character.

Do you remember your first mobile phone? Or playing with your parent's huge cellular phone? Or how about the time when sim cards cost as much as a month's groceries? Recently an online seller was trending on Facebook because of his inventory on retro mobile phones sold pricier than the basic Samsung cellphones of today; but if you think about it, it's a far cry from their market value over a decade ago! 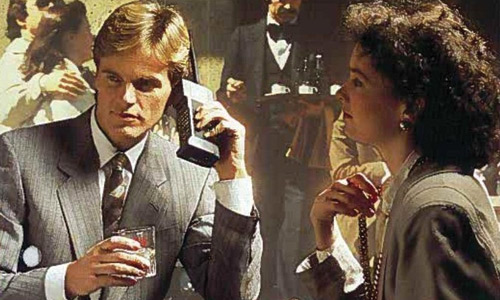 Available in 450 and 900 editions (named for the frequencies in MHz they used on the Nordic Mobile Telephony system), the Cityman was Nokia’s first mobile phone and regarded as a sleek, high-end and highly desirable product. This established the Finnish company as a major telephony player by 1988 and helped Nokia secure almost 15 percent of the global mobile phone market.

The 5110 was the start of it all- it had excellent battery life, had Snake and customizable as you can pop off the front panel with different colors. It may be the most-coveted phone back today but today holds no market value. Case in point, my aunt was still using this device until five years ago and accidentally left it in a bench at a mall. When she got back the phone was still in the same spot. 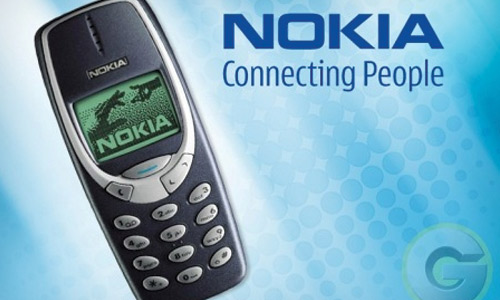 The most-sold Nokia phone of all time- the 3310 still works for those who use it of to this day- it's THAT durable. This phone doesn't need anymore introduction. And who could forget Space Impact? 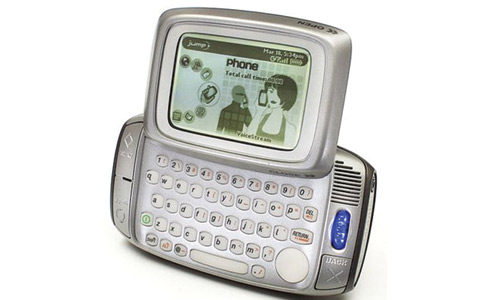 Launched in 2002, the device was over 1-inch thick, had a monochromatic display and some entertaining polyphonic tones. It even had a novelty camera you could plug in to the 3.5mm headphone jack. Although it didn't sell as much as Nokia or Motorola handsets, it became some of the most recognizable devices because of it's unique and business-like features.

By 2003 Nokia was the leader in cellphones and because of cheaper price points, phones sold out like crazy. inside the Arken Museum of Modern Art in Copenhagen, a select group of 110 fashion journalists got an unexpectedly high-tech glimpse at the future. It was the Motorola RAZR V3, the cellphone that would change the world. The RAZR was strange, expensive but it was cool and thus started the trend on slimmer models and smaller keypads. The RAZR line climbed up to become the world's most-sold phone in the world before the iPhone.