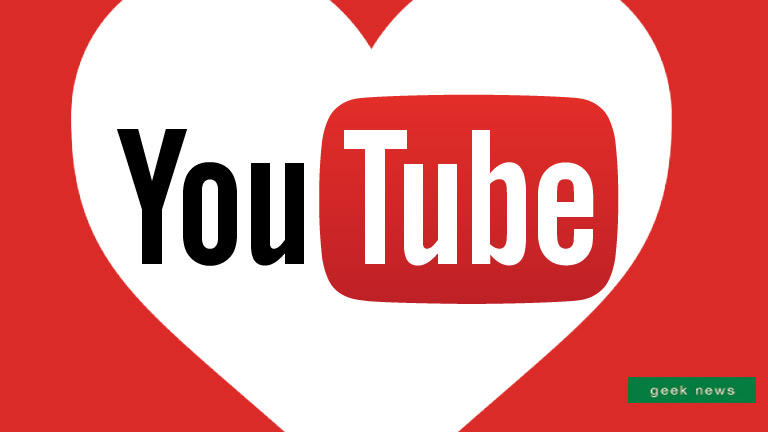 It means it didn’t come out fully formed and perfect. It had to go through a lot of phases and different purposes. Before it became a video-sharing, user-content driven megasite we know today, YouTube’s first purpose just right after it was publically launched was a video dating website.

When YouTube first opened for business in 2005, it was just a directionless mass of code and unsullied comment sections. It didn't have a "thing" to entice users. In order to gather interest, therefore, the site's owners hit upon the idea of promoting it as a dating site using the slogan "Tune in. Hook up."

It was, in short, a spectacular failure. YouTube even hit up Craigslist and advertised for women to record fake dating profiles in exchange for $20 (about Php1,000). The users still stayed away. It was almost as if they knew that, one day, they'd have to explain to their children how they met the love of their life.

In the end, they just started uploading old videos of airplanes taking off. The small number of users they had starting doing the same, but with videos of cats and zoos and everything other than awkward dating profiles. Soon enough, the site we know today was born.

The first video uploaded to the YouTube we know today is titled Me at the Zoo, uploaded April 23, 2005.