Experts say humans will be marrying robots by 2050 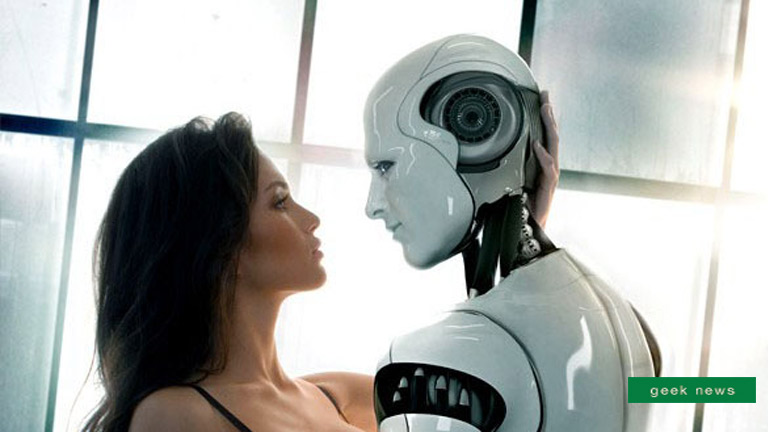 Your great-grandsons might be marrying robots in the future! Good grief.

Dr. David Levy, the chess master and one of the leading experts in artificial intelligence research, has revealed that humans and robots will be tying the knot “before, not after, the year 2050”.

That’s not too far off, but given the rapid pace of innovation in both robotics and artificial intelligence right now it certainly seems possible. People will have started having sex with robots long before then, (as sexbots have already been manufactured) and it’s only logical to think that, at some point, robots will be able to satisfy a person’s emotional as well as physical needs.

Levy says that it’ll start happening “when robots are sufficiently human-like, sufficiently appealing socially, to the point where they can act as our companions.” What do you think? Will we reach that point in the next 33 years?

Matt McMullen, whose company Abyss Creations makes RealDolls, is certainly confident that it’s possible. Abyss is already experimenting with A.I. as a way to make its creations that much more realistic. (Could we be expecting a real life Westworld theme park?)

McMullen says that owners have been making emotional connections with RealDolls for years. With the Realbotix project, the goal is “to take that connection to a higher level using user-customizable artificial intelligence to create unique personalities.”

As a person who loves watching A.I. movies, I’m pretty sure this situation won’t end well. Please watch Ex Machina and Westworld to see what the future with sentient robots will feel like.
{youtube}AZBDXqDBo_c{/youtube}
#rhythmofthecity #y101fm #alwaysfirst #geeknews