3 Star Wars Comics To Read After Seeing ‘Rogue One’ 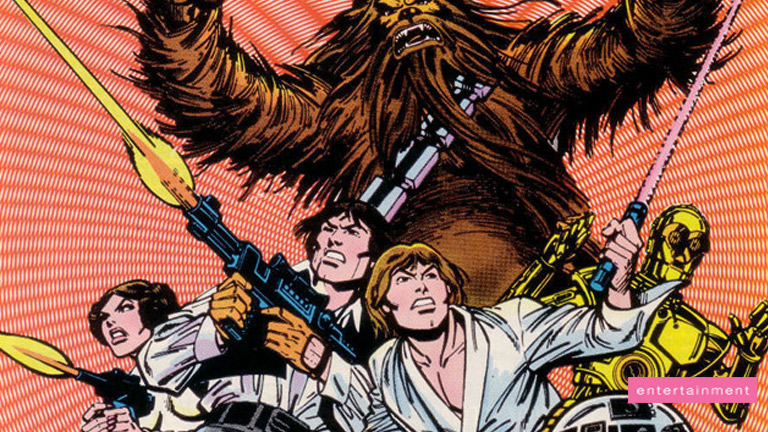 Have you seen Rogue One: A Star Wars Story this Christmas? Do you need more Star Wars in your life?Here’s three comics you need to check out after this Star Wars tained December. 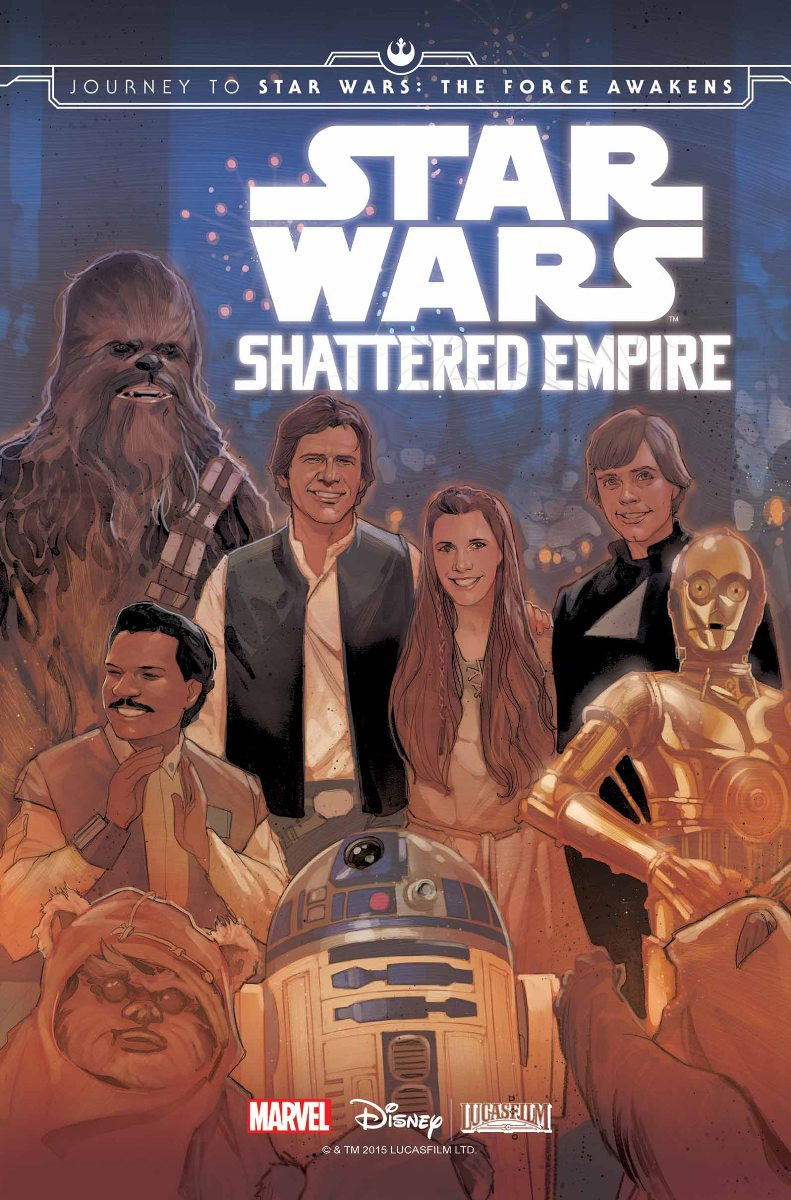 When Disney acquired the rights to Star Wars in 2012, they immediately started creating their own continuity to the story. Leading into Episode VII: The Force Awaken by picking up directly after the Battle of Endor, post-Return of the Jedi, Shattered Empire finds our heroes jumping right back into the action. The Emperor defeated, Vader dead, it should be a time for celebration, but their work is far from down. The story finds Luke, Han and Leia working with the best the Rebellion has to offer, including the parents of a character from the Force Awakens. The four issue mini-series has since been collected into a single volume, all of which is available in print or online. 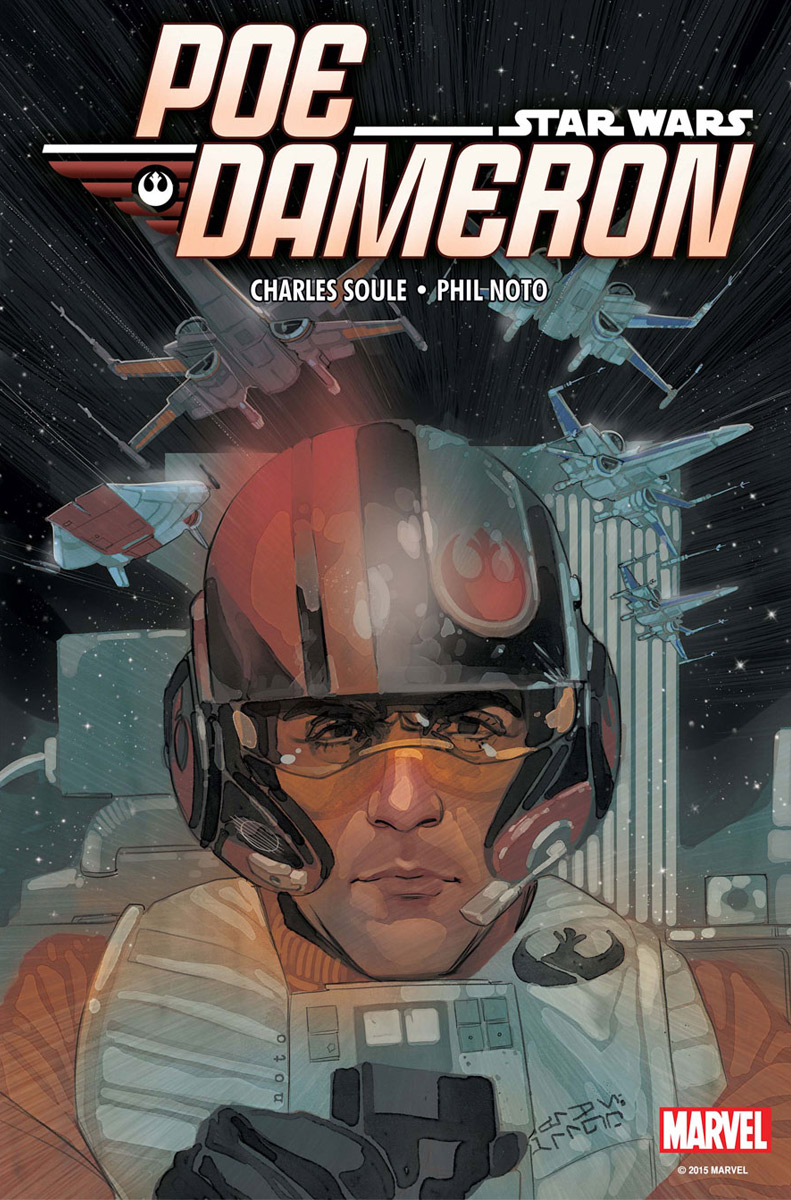 The only comic on this list to star a character from the new Disney movies, Poe Dameron is written by superstar writer Charles Soule with a rotating team of artists. Fun, slick, and pitch perfect for a Star Wars, Poe Dameron manages to consistently be one of the most engaging and exciting comics on the shelf each month, which shouldn’t come as a surprise for fans of the creative team or source material. 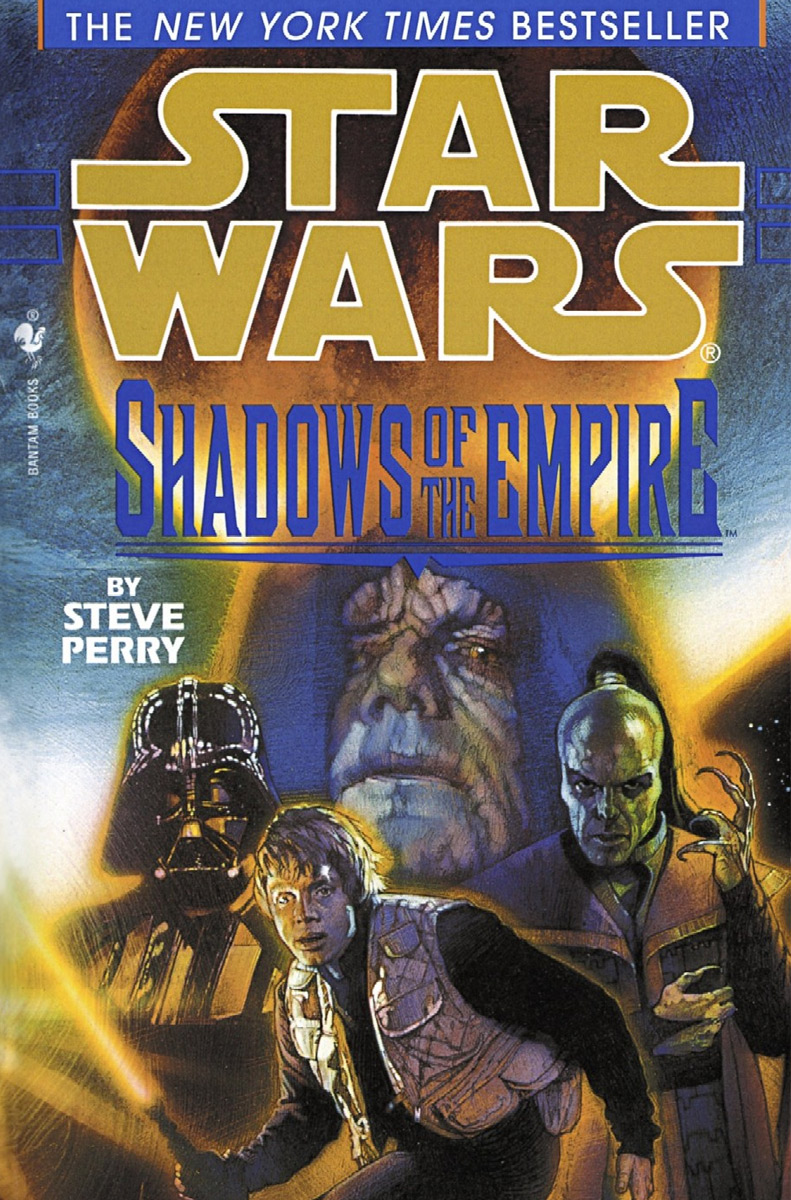 Also published by Dark Horse in the 1990’s, Shadows is the story in between The Empire Strikes Back and the Return of the Jedi. Following Luke’s journey as he learns more about the Force, and the criminal underground fighting over the slab of carbonite that Han Solo is stuck in, the series did a good job of really filling in the gap between the two movies. It even gets right up until the opening of Return by bringing everyone back to Tatooine.