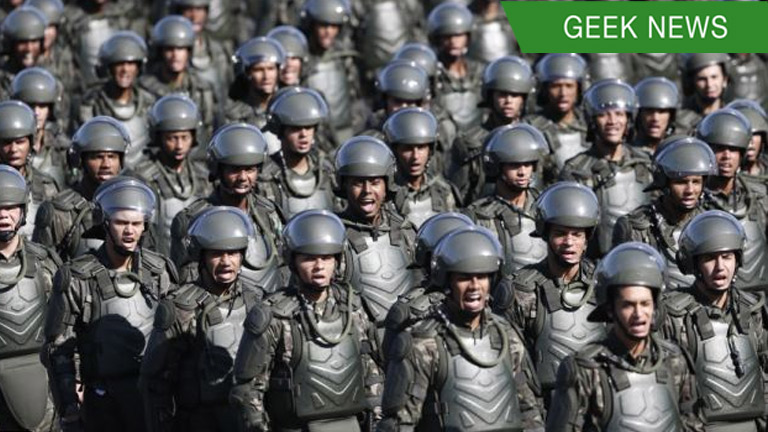 The Brazilian cops have futuristic glasses that can scan faces to find bad guys!

The glasses scans 46,000 biometric points on a person's face and compares it against a criminal database. When the glasses find a bad guy (it's actually a camera attached to the glasses), a red light pops up inside the glasses and alerts the officer on what to do!

The Robocop glasses were used in crowded events, like soccer games and concerts. In 2014, The technology was put into good use during the World Cup in Rio, and again two years later at the Olympics.

Security has always been a big concern in Brazil, especially when it comes to inviting flocks of tourists for huge events. if you saw Robocop, you'll know he handled his share of bad guys with ease. With these real-life gizmo, the Brazilian cops can do the same!

Do you think the Philippine National Police should start using this kind of technology here in the Philippines? Let us know in the comments below!