Check out this cool playable Pong Game that’s a coffee table at the same time! 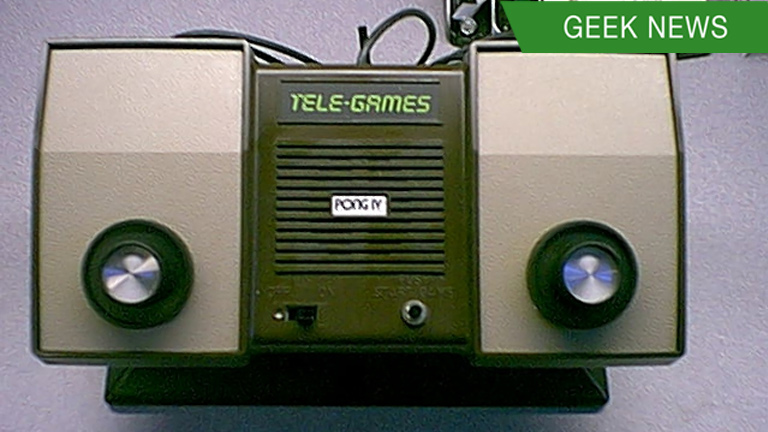 Pong is the earliest arcade video game ever first released in 1972!

Pong is one of the first computer games that was ever created. This simple "tennis like" game features two paddles and a ball, the goal is to defeat your opponent by being the first one to gain 10 point, a player gets a point once the opponent misses a ball. The game can be played with two human players, or one player against a computer controlled paddle.

Last year, a group of Pong fans in the South American country of Uruguay created a real-life version of the classic arcade game. Their project garnered wide-spread attention from gamers all around the world.

The Uruguayans project was an arcade-sized table, about eight feet long, intended for use in bars, playrooms, and office spaces. A smaller, more functional model, however, would better suit everyday consumers much like a coffee table.