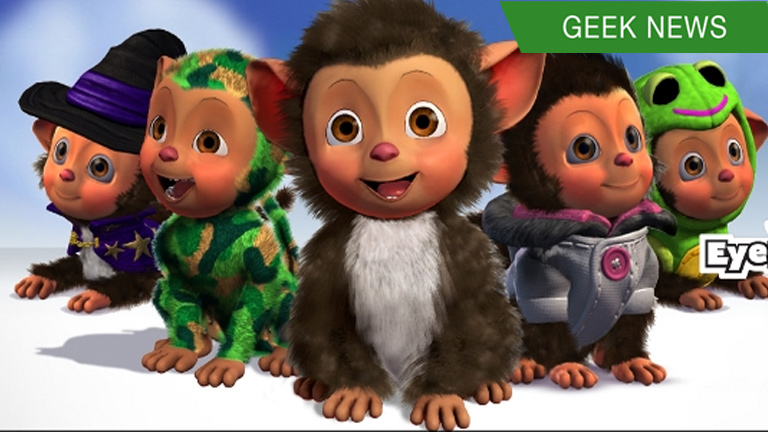 Remember when Chewbacca and 3-3PO played a game of holochess?
{youtube}cZE_gN4hB44{/youtube}

In Star Wars: A New Hope, there’s a scene where Chewey, C-3PO and R2D2 are playing a game of holochess in which the 3D hologram pieces wander around a circular board smashing the crap out of each other.

Back in 2010, Sony created something very similar for the PlayStation with EyePet. It allows the player to interact around an augmented-reality creature that they can only see on any HDTV. Watch the trailer for it below.
{youtube}TztCY2iz450{/youtube}
#rhythmofthecity #y101fm #alwaysfirst #geeknews #soundtrackofyoursummer