Did you know that Arcade Games are becoming buried treasures? 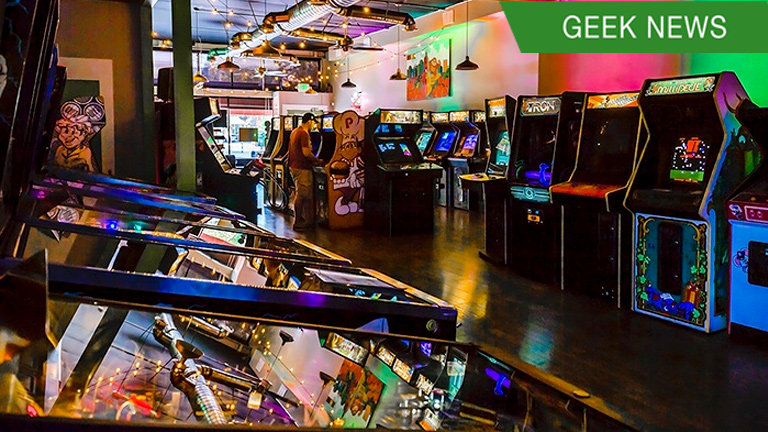 Back in the 80’s (and even extending well up into the early 2000’s), arcade joints were popular with children whose pockets jingle with coins! These consoles became part of most boys’ childhoods at a time when most boys hadn’t realize what girls were. The digitized shouts of “Hadouken!” and “Finish him!” coming from these arcade games lit up children’s faces with pure joy.

However, these consoles came crashing down. Arcade games became dinosaurs who never stood a chance -- especially with technology becoming more convenient and portable, video games migrated to the home environment.

Even more tragic, no one has bothered to preserve these things. People have just left them where they were last seen lit. Like on a cruise ship, of all places.

The Duke Of Lancaster was a ship left stranded on a beach for over 30 years. Explorers climbed up the ghost ship and discovered dozens of old arcade games in the ship’s bar area. Once the treasure trove was discovered, all the machines were gently escorted off the defunct vessel.

Similarly, in 2014, a woman in Japan purchased a building for business use. When she entered to survey her investment, it was like opening a time capsule! The first two floors of the place had functioned as an arcade in the 1990s, and some of the old machines were still in perfectly operational condition.