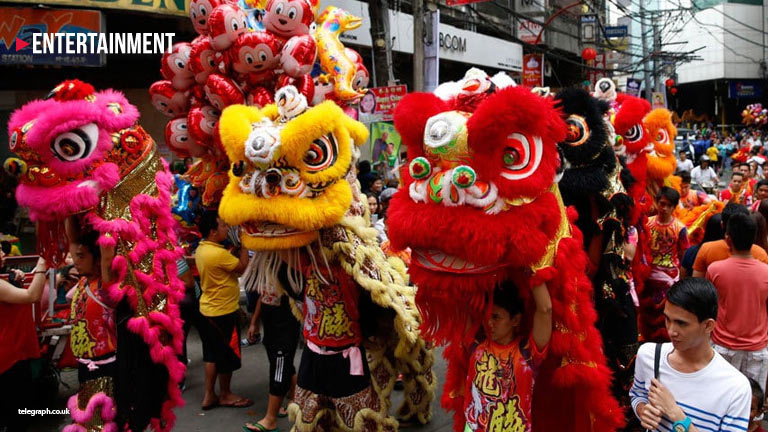 Lent is an observation on the Catholic calendar that requires the devotees to prepare themselves for the upcoming Easter season (the season where Jesus Christ died and reborn three days later). For this year, Lent 2019 starts on Wednesday, March 6, 2019 (in 31 days) and ends on Saturday, April 20th 2019. The 40 days of Lent correspond to the 40 days that Jesus spent in the wilderness to fast, pray, and endure the temptations of the devil.

With Lent, Catholic devotees are favored to immerse themselves in the spiritual practice of fasting, praying, and abstinence. One of the things Catholics try to avoid doing during Lent is eating meat, especially on a Friday. Avoiding eating meat on a Lenten Friday has been for a long time the heart of the tradition of abstinence.

What does this have to do with Chinese New Year?

This Tuesday, 5 February will be the Chinese New Year. It is the most important celebration in the Chinese calendar. Millions of people in communities all over the world will celebrate The Year of the Dog this Friday and people are expected to eat lots of food, enjoy fireworks, wear special clothes and hang red lanterns to mark the occasion.

Does that mean Chinese people who happen to be Catholics need to fast and abstain from meat on Chinese New Year?

Not really, especially if you’re from Cebu. Archbishop Jose Palma granted all Cebuano Chinese Catholics an exemption from fasting and eating meat this Friday. According to a report from The Inquirer, the Archdiocese says that he understands the value of celebrating Chinese New Year so he gave the Chinese community a pass. He said, “The Chinese New Year is an important event for them, so it is but proper to give them the dispensation (from the obligation of fasting). Even if the Chinese New Year falls on a Friday, they may eat meat when they feel it is part of the celebration.”