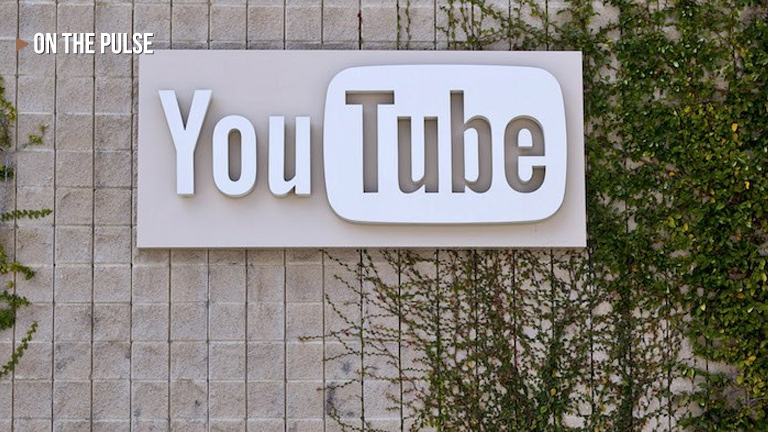 In a press conference earlier this morning, the San Bruno Police Department of Northern California, USA said they have responded to a shooting incident at YouTube’s headquarters. When the police arrived, they described the scene as “chaotic” as they found employees fleeing from the building.

Active shooter at YouTube HQ. Heard shots and saw people running while at my desk. Now barricaded inside a room with coworkers.

We were sitting in a meeting and then we heard people running because it was rumbling the floor. First thought was earthquake. https://t.co/gmolQmRXm1

NBC News reports that “a woman opened fire… before dying of a gunshot wound”. As reported, the female suspect approached an outdoor patio and dining area near lunchtime and opened fire. According to CBS news, a 36-year-old man was left in critical condition and is believed to be the suspect's boyfriend. Two women, 32 and 27, were also shot.

The LA Times reports that authorities “do not believe this was an act of terrorism and appears instead to have been a case of domestic or workplace violence”.