What is “Araw ng Kagitingan” all about? 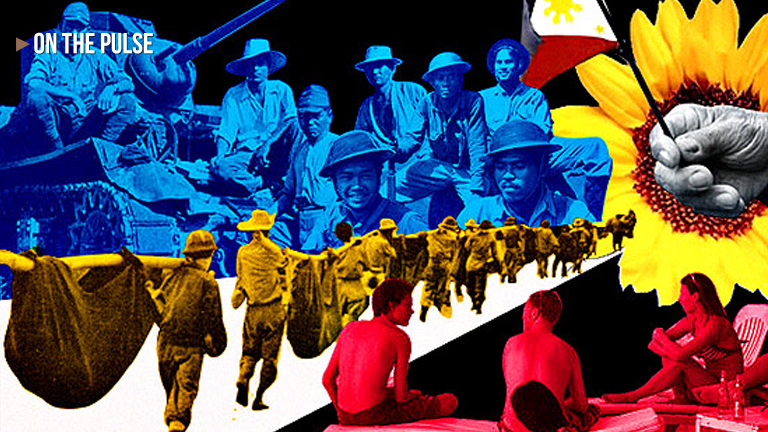 Araw ng Kagitingan, (Day of Valor in English) used to be known as Bataan Day. It is a holiday to commemorate the day Bataan fell to Japanese forces during World War II. Now it commemorates both the Fall of Bataan and the Fall of Corregidor.

On December 8, 1941 the Japanese attacked the Philippines which forced our country to join World War II. American soldiers were sent to help us fight the Japanese, but at dawn on April 9 the next year, U.S. General Douglas MacArthur and the commander of the Luzon Force, Major General Edward P. King, Jr had to surrender. More than 76,000 starving and ailing Filipino, Chinese-Filipino and American soldiers became prisoners or war to the Japanese troops.

Most of the POW’s were then forced to march to Tarlac in what is now known as the Bataan Death March. Thousands of Filipino, Chinese-Filipino, and American soldiers and civilians died from dehydration, heat prostration, untreated wounds, and executions for attempting to escape the march.

Now the Philippine government commemorates the day we fell into Japanese hands. In 1961, the Congress declared every April 9 as a holiday to remember those who have suffered during World War II.