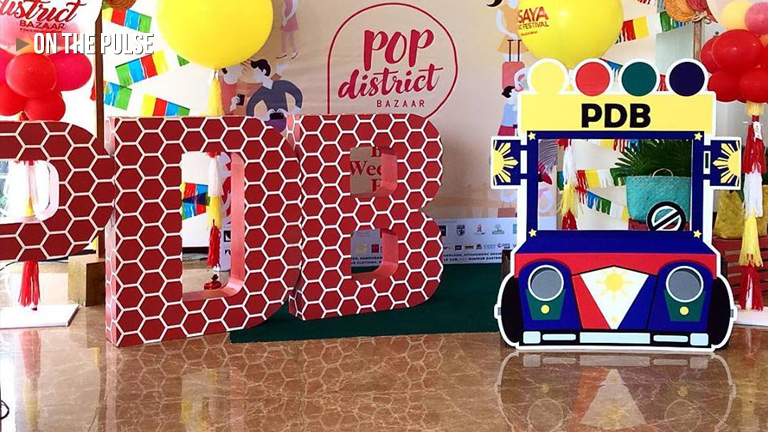 The “Best Weekend Ever” was held at the Oakridge Pavillon on September 15 and 16, 2018. It featured two main attractions. The first one was Pop District Bazaar where for two days hundreds of local entrepreneurs from in and around Cebu were selling different types of products ranging from food to lifestyle like handicrafts and apparel. On the second day, the Best Weekend Ever presented the first ever Bisaya Music Festival which featured 28 musical artists from 12 noon to 12 midnight. This is what happened during that weekend. 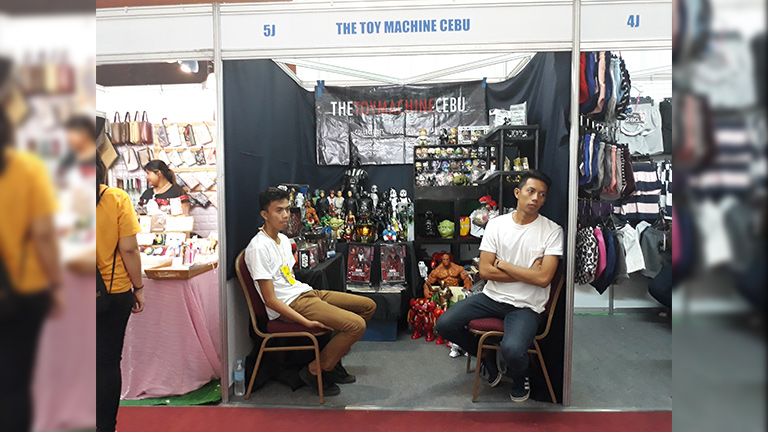 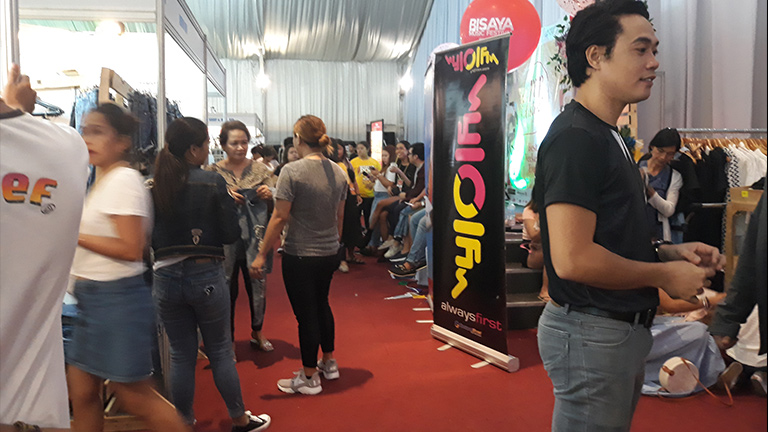 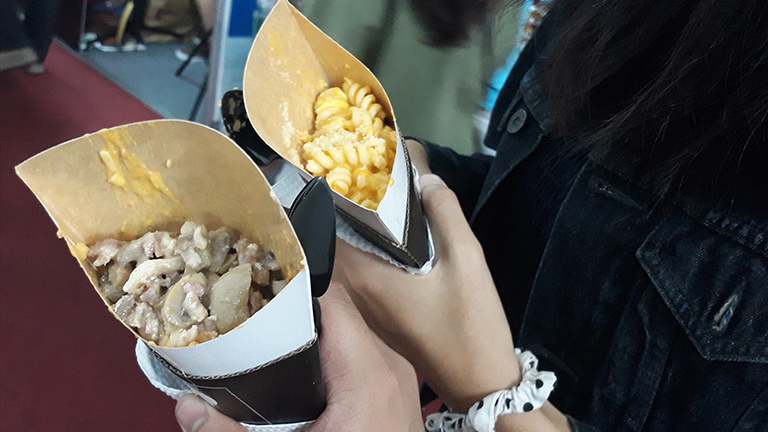 There were over 120 stalls displayed during the Pop District Bazaar this year. Food stalls were aligned on the left side of the Pavillon while the rest that especially used grills were located outside. Among the food stalls at the expo were Macology 101 by Little Chef who sold their famous salted egg potato chips and mac n’ cheese. Drunk Barista was also there selling coffee liqueur made from homegrown coffee beans mixed with distilled vodka. Outside, Seamaster Food Products sold tempura and fish balls while Perfood Stop grilled some delicious barbecue.

Although there were lots of food stalls around, lifestyle products made up most of the expo. Island Weave was found in the middle of the Pavillon selling attractive weaved bags. And not far from it is Pallet Co. where owner Ace Verula set up shop to sell house décor, custom furniture, and bottle openers made from wooden pallet. Bubble.ph sold organic soaps, Tropical Masculino; tropical and floral tees and Momita presented their handmade products for babies.

Check out @thepallet.co ‘s booth only at the Pop District Bazaar! It’s our last day so make sure to drop by the Oakridge Pavilion #popdistrictbazaar #pdbxbmf #bestweekendever #pdbanniversary2018

On the second day of the expo, Bisaya Music Festival was held outside. Synthpop act Mampor & Me opened the concert that went on til midnight. By 5:00pm, the Wonggoys came onstage and performed their hits including the WEEKEND TOP 20 #1 “Wa’y ‘Blema”. Our good friend Carlisle Tabanera showed up around 7 and played his beats as part of Route 83 with his girlfriend Relden Campanilla. Comedy group Teban and Goliat with Gully Del Mar also appeared and performed a skit after receiving the Kadasig Icon Award presented earlier that night.

At around 10pm, the crowd were ready to see the awaited acts perform in BMF despite it happening on a very late Sunday night. When Urbandub showed up, the crowd roared as singer Gabby Alipe led the audience with their opening number the classic “First of Summer”. Junior Kilat then followed and put the crowd in a trance with their dub-style rhythms. They performed the crowd-pleasing “Gugma Biga” before Budoy Marabiles belt out a reggae rendition of the classic Bisaya tune “Usahay”.

The Best Weekend Ever was a celebration of Bisaya culture and identity. It featured the best of what the Bisaya can offer. Be it food, hand crafted products, inventions, music and talent. It was a 2-day expo that would make you proud of who you are.

The rhythm crew would like to thank Pop District Bazaar and Bisaya Music Festival for inviting us! Til next time.