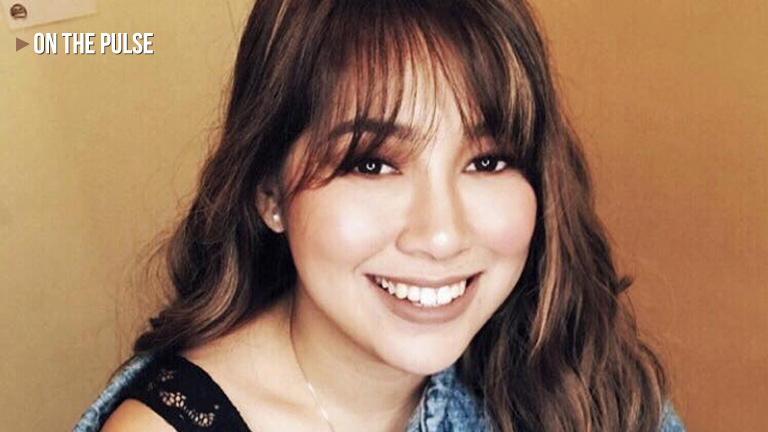 Moira Dela Torre will return to Cebu to perform more of her original-penned love songs and other OPM hits. The 24-year old singer from Olongapo will be joined by Yeng Constantino, Janina Vela, and Jason Marvin for her “Tagpuan” concert this November 17, at the Waterfront Cebu City Hotel and Casino.

Dela Torre is known for her acoustic ditties that can be both heartbreaking and cute. Her popular songs include the melancholic ode to childhood, “Tagu-Taguan”, and the Himig Handog-winning song “Titibo-Tibo”.