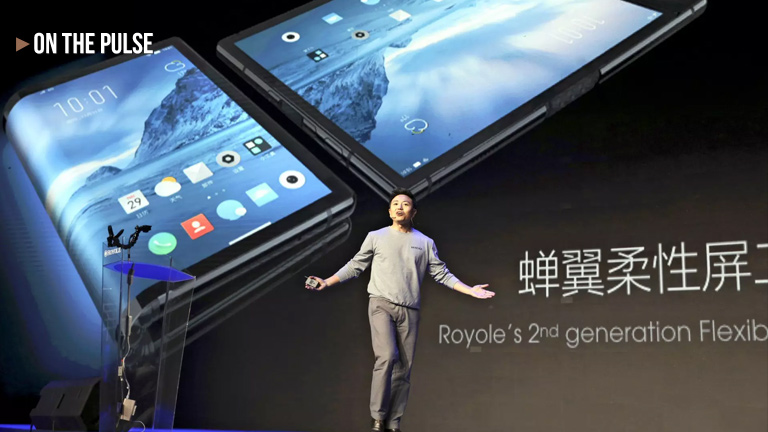 It’s a new year and another set of events will unravel in the following months. But first let’s see what’s about to go down this January, things that you might be interested about.

The 10th edition of Mister World will take place in Resorts World Manila on January 27. It will be the male beauty pageant’s biggest competition in history with more than a hundred candidates from around the world joining. Mister World, which only occurs every two years and sponsored by the Miss World Organization, requires contestants to compete in various activities like water skiing, mountain biking and marathon running. The Philippines’ representative is 25 year old Olongapo native Jody Baines Saliba who aims to take the crown from current Mister World, India’s Rohit Khandelwal.

Samsung is expected to debut the first ever foldable smartphone, the Samsung Galaxy X, at the CES (Consumer Electronics Show), the world’s gathering place for innovation and the stage to introduce new technology to the marketplace happening this January 9 to 12 in Las Vegas. The Samsung Galaxy X features a foldable screen that opens clamshell-style and can flatten out for a tablet-size display. The price for the phone is rumored to be priced at $1,850 to $2,550 (approximately P97,000 to P135,000)

Baidu, the China’s version of Google and the country’s largest tech giant, will launch self-driving buses in various Chinese cities like Shenzhen and Beijing. Baidu began mass producing the self-driving buses they call Apolong and plan to roll them out in tourist spots and airports this month. The company will also deliver 10 of the buses to Tokyo.

Movies from 1923 enter the public domain

For the first time in 20 years, a whole year’s worth of copyrighted movies will enter the public domain in the U.S. starting in January 1. That year is 1923. All the movies released that year can now be freely copied, shared and edited just like we can do to other public domain stories such as Dracula and Frankenstein. The movies from 1923 that are now in the public domain include the silent film version of “The Ten Commandments”, a few short films by Charlie Chaplin and Buster Keaton, and cartoons like “Felix the Cat”.