Why is the first photo of the black hole such a big deal? 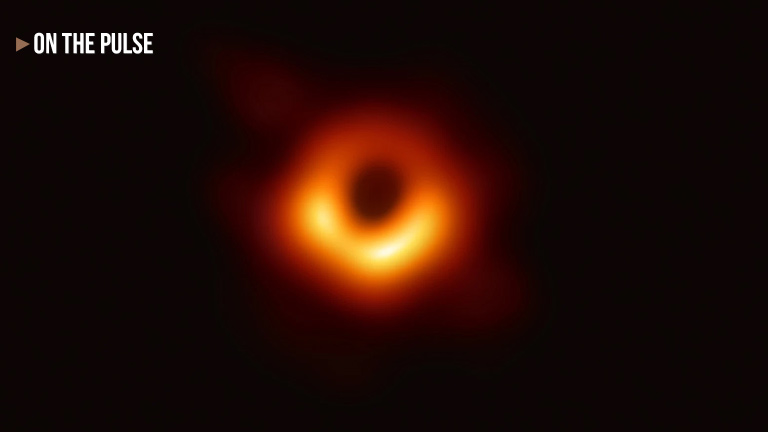 Space exploration was such a huge deal during the 50’s and 60’s that more than the advantage in scientific breakthrough, it also captured the imaginations of many aspiring artists. These include sci-fi auteurs such as George Lucas and Steven Spielberg who respectively made Star Wars and Close Encounters of the Third Kind years later. Space exploration during these era attempted to find out what was beyond Earth. It’s a testament to how amazingly smart humankind can be and how much we have achieved just to peek outside our window. Our curiosity made us find out how insignificant we really are on our tiny planet floating in space and that there’s so much more of it to explore.

In 1957, we launched a man-made object into space for the first time. Four years later, Yuri Gagarin, an actual man, became the first human being to be launched into space. In 1969, man set foot on the moon. In the 70’s we sent out probes to fly by other planets and even the Sun. We built a space station in the 90’s and even grew food, a lettuce, in space just recently five years ago. We accomplished so many things beyond the sky we once thought unthinkable. It’s just so freaking cool.

On April 4, 2019, scientists at NASA were proud to show us the very first photograph they captured of an actual black hole in space. All the pictures of a black hole we saw in textbooks and videos have all been illustrations. For centuries, astronomers have only made guesses of what a black hole looks like because they thought we couldn’t really take a picture of it since a black hole is, well, literally a black hole located so far away hidden in a blanket of black space. Until this week.

The supermassive black hole located at the center of the Messier 87 galaxy has a mass of 6.5 billion suns! But as immense and powerful as this black hole is, when viewed from Earth, it is extremely small because of how much far away it is. Taking a photo of this black hole is like taking a photo of a DVD on the surface of the moon all the way from Earth. To see such a distant object, researchers needed the power of huge telescopes located all around the world. Researchers behind the Event Horizon Telescope, which released the historic picture of the black hole, connected eight telescopes— from Antarctica to Greenland — took the photos and stitched them together to achieve what scientists thought was unthinkable for more than 100 years.

THE FIRST IMAGE OF A BLACKHOLE IN HUMAN HISTORY.#BlackHoles pic.twitter.com/SK5Zoy0re2

Meet the female scientist behind first image of a black hole https://t.co/Ln5X9SWAD4 via @yahoolifestyle pic.twitter.com/q8sE55KOQw