The Evolution Of The Y101FM Logo 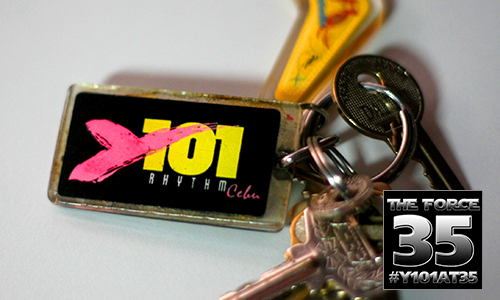 I talked to Charito, the Y101FM traffic -in-charge/ corporate secretary, about the differences of Y101FM before and after, and without hesitation, she told me "THE LOGO!"

I never thought Y101FM changed their logos from time to time, but I guess they had to in order to keep up with the season. So here are the images of Y101FM's logo evolution:

This is the logo used here in the studio except that the logos here had a "Rhythm Cebu" instead of the "always first" which is a new tagline and still used until now. 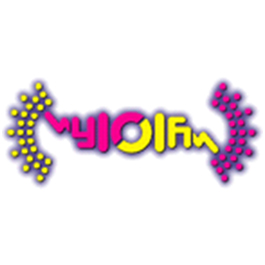 This logo was still used when I got here and was changed recently – or maybe what I saw were just some remnants of it.

This is close to the previous design and had "mirror" image of the 'Always First' tagline.

This is the logo today and you can see this on the website. They removed the taglines. The logo today is a lot more furnished and neat. It also looks very minimalistic and distinct.

What do you think is the best logo among them all?