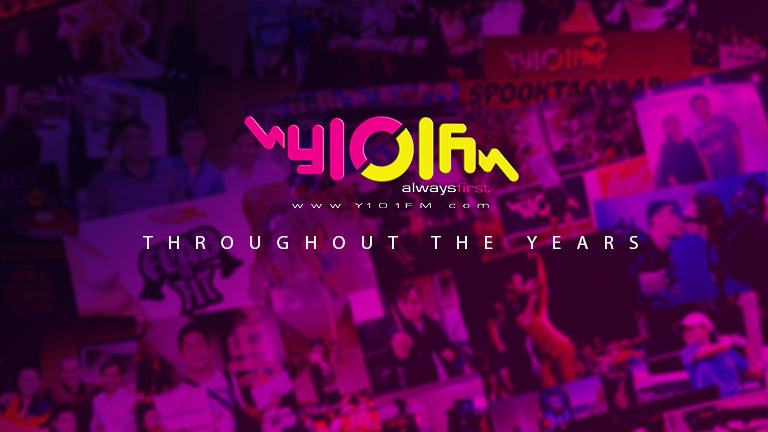 To celebrate Y101’s birthday today, here’s a list of proud “firsts” moments the rhythm of the city has achieved throughout the years!

Since its inception not so long ago, Y101 has always been called ALWAYS FIRST. That label doesn’t just reference the fact that the station plays the freshest hits all the time, it also holds true that the rhythm of the city has always been first to accomplish a lot of feats in technological and cultural advancement in Cebu throughout the years.

Here’s a list of proud “firsts” Y101, Always First has achieved that you did not know;