We’re halfway through the year and the music just gets better and better.

For Chad the Stud, the sound of 2016 is unique even if we’re just halfway through. Although he thinks that not much has changed musically since last year, he still finds that there’s enough idiosyncrasy to make 2016 special. 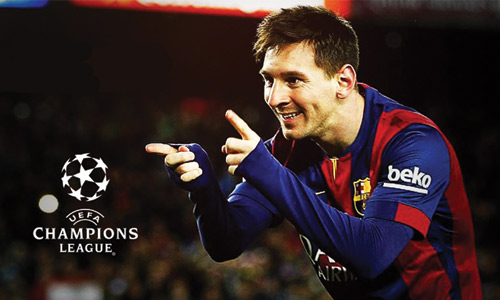 Chad notices that 2016 is beginning to sound aesthetically like the 1980’s. With artists like The 1975, Taylor Swift, Sky Ferreira, even Rihanna with her track Kiss it Better, modern music is progressing by emulating the past. Modern artists are bringing 808 beats and retro synths back to the mainstream and it’s very tasteful.

“Every year trends in popular music is different.Each year something great always happens in the music industry that will blow your mind.” – Chad the Stud, 2016

In 2016, Chad also finds his favorite artists so far who emerged this year with awesome tunes. Chad likes Halsey, Ruth B, Daya and even DJ Snake who used to be a trap artist but is now producing more melodic and accessible music. He also commends how good John Legend is doing this year collaborating with David Guetta and Tiesto.

These are Chad the Stud’s picks of 2016, his favorite songs of the year so far in no particular order;

“When i hear a song and I like what I hear, then it goes in my playlist. I like a song when I get caught up with the melody and get interested with the lyrics.”

Catch Chad the Stud every Mondays to Fridays 10am to 2pm on the Midday Vibes only here on Y101, Always First.