Since Season 6 of Game of Thrones has concluded, Tee of the All Night Live talks about predictions, favorite moments from the finale, and moping around.

Like milk of the poppy, that’s been in the sun too long, we’re about to get spoiled up in here so if you haven’t watched the epic Season 6 Finale of Game of Thrones yet, then it’s your last chance to escape! 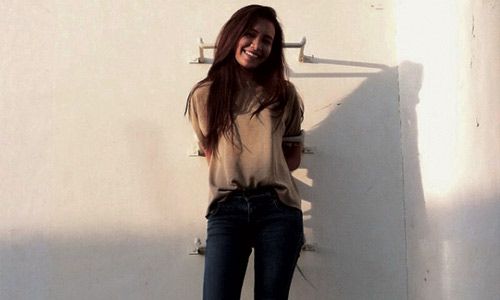 Are you gone? Good. Let’s get started!

As they say in The Wall, our watch has ended. Well, at least for the next ten months. Season 6 is over and it concluded with an explosive bright green tinted bang! Monday’s season finale of Game of Thrones entitled Winds of Winter delivered all the goods; pleasing fan service and wrapping up the loose ends in preparation for next year’s Season 7.

Fans everywhere, especially the ones found in your Facebook newsfeed, were satisfied with the finale, and just like Tee, found every moment of the episode spectacular.

It’s safe to assume that like most everyone, Tee found a new favorite badass character in Little Bear, also known as Lady Lyanna Mormont, the sassy no-BS 10-year old ruler of Bear Island. She gave an amazing attitude-driven speech calling to action every grown men in the room to rally behind Jon Snow and crown him the true king of the North.

Lady Mormont will be much older when Tee and every other fan (hopefully) get to see the child ruler again in Season 7. In the meantime, Tee will be returning to her wooden coffin and sleep for ten months only to be waken up for Season 7 premiere.

“I’ll mope around, or sleep in the coffin. Can’t really do anything about the absence of Game of Thrones than wait out for the next season”.

Tee predicts that Season 7 will be really really good and worth the long wait. She expects that Jamie Lannister will slay the Mad Queen, her sister and lover Cersei Lannister. She hopes that a great battle for the Iron Throne will happen between Cersei’s people and Daenerys’ army (and 3 dragons). She predicts that the Starks siblings will reunite, and that Lady Stoneheart will somehow show up unexpectedly!

If only we could fast forward time and see. Catch Tee every 9pm to 12am Mondays to Fridays on the All Night Live. Listen to her dope playlist and share a conversation with the Almighty Tee and talk about Game of Thrones fan theories! All Night Live only here at Y101, Always First