Carlow Talks on tracks to set the mood for this season's bed weather.

Music is a fail-proof way to set the mood especially when lazy days are now ahead of us. Not to worry, Carlow has dished in some tunes you can squeeze into your long day with a hot drink and some clean sheets. 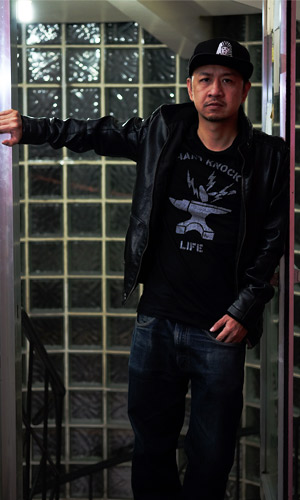 "No Rain by Blind Melon is a 90s classic especially among rock and grunge fans." This song is breakout hit by Blind Melon from the group’s 1992 self-titled debut. The song’s sunny groove was inescapable on rock radio and MTV, and it made Blind Melon a touchstone of the early alternative era.

Then he moves on to another side of the genre spectrum with some Ashanti. Rain on Me may have a dark premise behind it (as it involves domestic abuse) but "tracks by Ashanti generally have a soothing touch. "

He further shares, "[For some reason] songs by Enigma sound sexy in the rain". Generally, this German hit-maker has been a staple among electronica playlists since the early 90s. And of course, Carlow couldn't forget about the late great Prince with one of his most-celebrated hits- Purple Rain.

Notice that these songs state the obvious? Check these out and share with us your favorite bed-weather hits.