President Aquino will be leaving the Presidency with a modern Philippine Navy fleet following the multi-billion-peso acquisition of the brand new sea vessels and anti-submarine helicopters.

In his farewell address during the 118th anniversary of the Philippine Navy in Manila, Aquino said the military has vastly improved its equipment and capability to guard and defend the country’s territorial waters, far from the outdated fleet. BRP Tarlac, the Navy’s biggest and first first-ever sealift sea vessel, and three landing craft heavies was also inaugurated during the event. 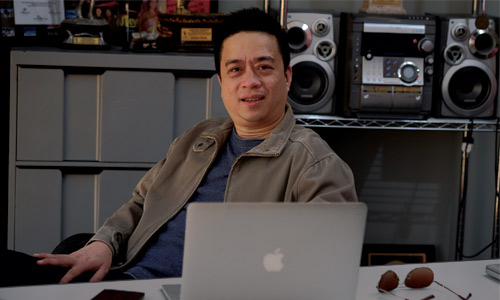 During his term, government has released P60.14 billion for the Armed Forces modernization and capability upgrade program, more than double the combined funds allowed by the past three administrations. At least 68 modernization projects have been initiated. This is a lot more compared to the previous administrations. For the Navy alone the country has five naval helicopters and three multi-purpose attack craft. Also forthcoming are naval assets such as two frigates, two anti-submarine warfare capable helicopters and the country’s third weather high endurance cutter. The second sealift vessel is expected to be delivered next year.

During the Aquino administration we have acquired more modern assists compared to any administration before. This is a very important step in insuring our countries sovereignty especially now that China is threatening to encroach on our territory. With these new acquisitions our Navy is now ready to perform it’s duties in protecting our country. In order to achieve a healthy economic growth and become competitive like the rest of the other growing nations we should have a strong and reliable Navy. This is something that the Aquino administration was able to achieve in its six year term.