Drug lords being killed are a hot item on both national and local papers the past few days.

In todays Philippine Star’s headline reads Killing Season on drug suspects and quoting a part of the article reads - A spate of recent criminal killings by police has spiked fears of an extrajudicial crackdown in the country after incoming leader Duterte vowed to stamp out crime by all means necessary. Police have killed at least a dozen other drug suspects across the country in the past week, while vigilantes gunned down two other men linked by police to illegal drugs. 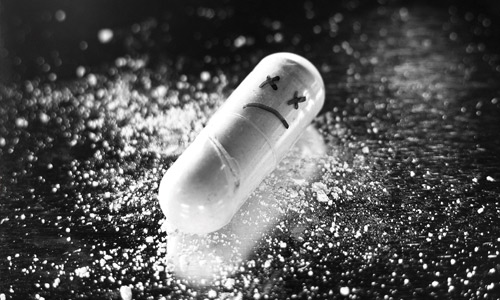 Personally I have nothing against ridding our society with drugs, I think this is the best we can do for our children. I do not mind how it’s done as long as the objective is met. However I am worried that this could be used in some peoples personal gain and might be abused. The problem with extra judicial activities is it puts the innocent in danger if negligence is tolerated.

I would also like to point out that calling these drug dealers drug lords could be wrong. To my knowledge the real drug lords does not transact in dealing these drugs personally. It is their money that is being used in selling these drugs. The real drug lords could be living a very luxurious lifestyle with mansions and exotic cars with successful businesses as fronts just like in the movies. However there is another side to it. A drug lord could also be your normal person with a mundane lifestyle with a medium paying job, a middle class family, and a dog as the perfect cover for the real business that he is engaged in. This is the real target if we are really serious in going after these drug lords and solving our drug problem. There is really more to it than what we read on the papers.