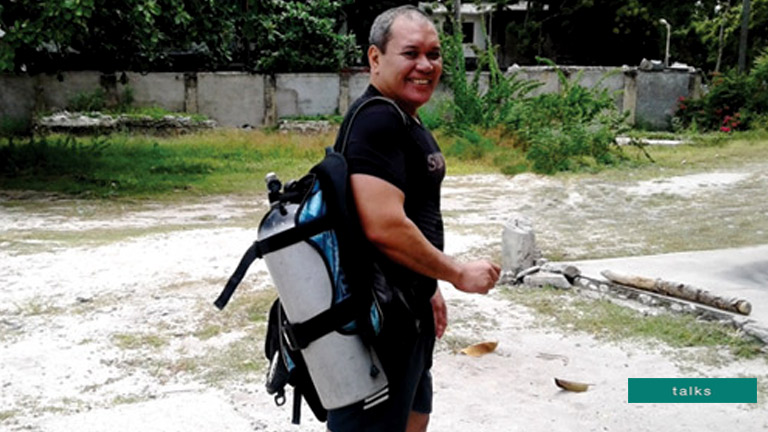 The year is about to close, and it’s time for John M to review one of the decade’s best year in music.

Afternoon Drive’s John M has been round the clock all year long. He’s been spinning the latest hits since January when the legendary David Bowie passed away, until December, when the legendary Bob Dylan was awarded his Nobel Peace Prize.

John M recalls those sad deaths of the year. David Bowie put out his brilliant 25th record on his birthday in January. Two days later, he was dead. Leonard Cohen put out a record for his own 82nd birthday, and a few weeks later, he too was gone. And we also lost Prince, George Martin, Glenn Frey, and even the young pop star Christina Grimmie.

John M recalls the deaths were very disappointing, especially of Bowie’s. “He was the start of glam rock for me... Prince’s death was pretty sad too..because these were two people who came up with their own approach to stardom and to their music. And now their brilliance have left us”.
{youtube}y-JqH1M4Ya8{/youtube}

Despite all that though, John M finds the silver lining. He’s thought about the year as one of the best. He thinks that 2016 is “very exciting, very creative, and some of them very delicious”.

John M namedrops the song ‘Starboy’ by The Weeknd. He thinks that Starboy is a deliciously well-composed pop song because of its catchy hook and futuristic beats. John M says that pop music should have a singer that embodies the stage presence that will match with his or her sound, and for John M, The Weeknd has accomplished that.

Another song John M thinks had an impact this year is The Chainsmokers’ Closer. He thinks the song’s great because it’s a big pop song that’s so simple, you don’t really need to think about it too much, just enjoy what it sounds. John M adds, “in other words, “deliciously shallow”.

Tune in to John M’s drive every Monday to Friday, 2pm – 6pm, only here on the rhythm of the city, Y101, Always First.