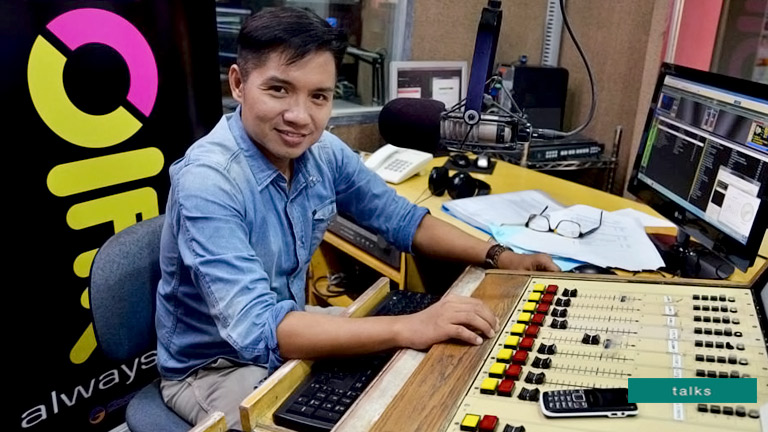 As we race towards the end of 2016, Jiggy Jr, everyone’s favorite radio host, has revealed his top favorite tunes of the year!

It has been an incredible and odd year for music this 2016. We lost so many greats; David Bowie, Prince, George Michael. But as these legends pass on this year, a new generation of music enters. Here are Jiggy Jr’s top 5 picks of 2016.

5. “Goodbye Forever” by Us The Duo
{youtube}r-vHBSehvys{/youtube}
4. “Starboy” by The Weeknd ft. Daft Punk
{youtube}dMMUH_ZpbB0{/youtube}
3. “Send My Love (To Your New Lover)” by Adele
{youtube}fk4BbF7B29w{/youtube}

2. “Fresh Eyes” by Andy Grammer
{youtube}nMqCFWgoO7g{/youtube}
1. “Closer” by The Chainsmokers ft. Halsey
{youtube}PT2_F-1esPk{/youtube}
Jiggy Jr said that nowhere in the recent history of music that’s so apparent that one song dominated one year. Our favorite morning DJ said that The Chainsmokers’ Closer is the clear-cut song that he deems the biggest song of the year. It’s also the most requested song on Jiggy Jr’s radio show, Jiggy in the Morning.

Jiggy says that the reason Closer was so popular this year is because the song is very relatable especially to millennials. The song is so simple and the theme of the song is so mundane that anyone can relate and love it instantly. Because of that, Closer is Jiggy Jr’s number one pick of 2016.