Chad the Stud discovers the electronic music of Cebu’s Carlisle 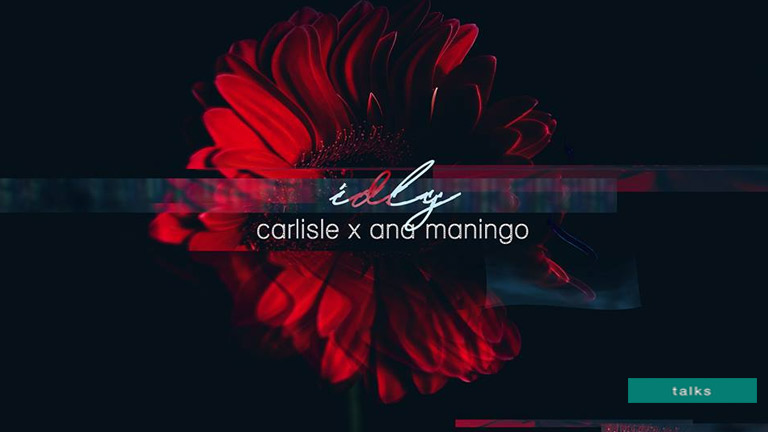 Light Me Up by local musician Carlisle has been playing on Y101 for three straight weeks now!

One night at Chad the Stud’s cozy home, our favorite Midday Vibe host was on his way to his room, getting ready to bid the day good night. But before he could make it past the 50th room on the 3rd floor of his mansion, Chad heard an exciting sound coming from his daughter’s speakers.

Chad’s teenage daughter introduced him to the breezy electronic music of Carlisle, a 4th year Architecture student of the University of San Carlos. Carlisle’s 2016 song, Light Me Up, featuring vocals from his friend Jessa Lucañas, caught the interest of Chad the Stud who thought the song was “world class”.

Sensing its potential to become a hit song, Chad immediately rang up the 22-year old electronic musician and asked if Y101 could share his song to the city. Without hesitation, Carlisle agreed and now his track Light Me Up has gotten the pleasure of being heard by thousands of listeners all around the city. It has also become the rhythm crew’s favorite track for three weeks already. Each of them hoping it would spark an interest in homegrown electronic music.

Last February, Carlisle debuted his new song on Jiggy in the Morning. “i.d.l.y.” features lyrics and vocals from another friend of his, Ana Maningo. It’s also expected to become a hit in the following weeks.


Both Jiggy Jr and Chad the Stud hope that Carlisle won’t stop doing what he’s good at doing, They said that it’s people like Carlisle that inspires a new breed of aspiring musicians to start making “world class” music.

Y101 will always be ready to support our many talented musicians both from within the city and from those spread around. Cheers to all those who are passionate from the rhythm of the city, Y101, Always First.

Check out their new song.