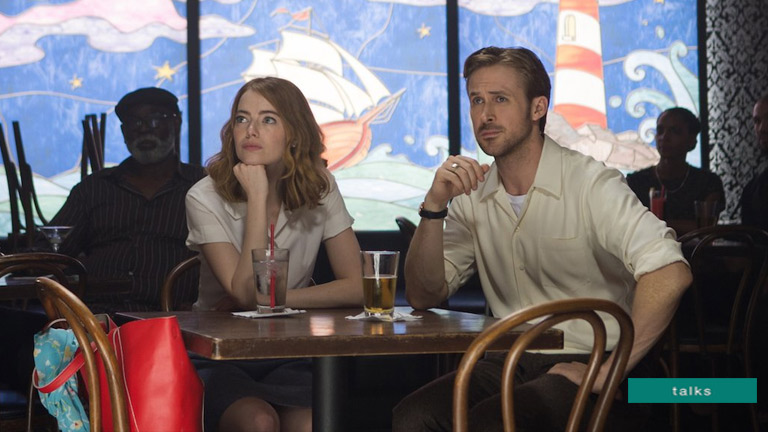 The 89th Academy Awards is over. They have all given the winners the little golden statue they all deserved. And although it was expected that La La Land would sweep the Oscars this year, they only got 6 awards out of their record-tying 14 nominations.

One award they didn’t get (but almost had – like for a minute) was the Best Picture award. Presenters Faye Dunaway and Warren Beatty announced the film had won, but it turns out the card they were reading was wrong. The Best Picture went to the movie Moonlight, a film based on a true story that chronicles a life of a young black gay man from childhood to adulthood as he struggles to find his place in the world while growing up in a rough neighborhood of Miami.

Afternoon Drive’s JOHN M admitted that he hasn’t seen Moonlight yet, but he promised to go check it out after it had won the prestigious Best Picture. You see, John M was rooting for La La Land to win. The Big Kahuna thought the movie was magically unique.

It’s no surprise that the movie appealed to John M. It is after all a love letter to jazz, a genre of music that listeners of John M’s show will often hear. John M said that he was very impressed by Emma Stone’s performance in the movie. He thought that she deserved the Best Actress Oscar that she have just won.

“[Emma Stone] put her heart out into the movie. She sang, she danced, she cried her eyes out. She was really good. She nailed it and so she deserved that Oscar’.
{youtube}VfIKgotUf1U{/youtube}
Tune in every 2pm to 6pm Mondays to Fridays to listen to some of John M’s awesome tracks on his show the Afternoon Drive. You can also chat with him on Y101’s newest feature on the site, the #Letstalk chatbox! Here’s to your afternoons! Only here on the rhythm of the city, Y101, Always First.