A week ago today people have trooped to their respective voting precinct to vote.

Prior to that I have seen one of the most exciting election campaign. This is one of the elections that people are very much involved. Social media also played a big role in getting opinions and sentiments across. Volunteerism was evident on this year’s election. People willingly gave money, skills, and time to campaign for their respective candidates. This is what an election should be about, getting the people involved. Elections are more about the people’s choice. 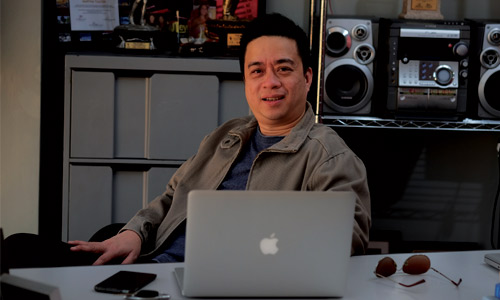 In this years election the middle class made sure their voice is heard through social media. They had different views on their choices and they gave a piece of their mind openly without fear. Emotions were high to the point that a few got personal. The Filipino humor about everything was also evident, we can indeed laugh about almost everything. However some chose to be quite and observant. Election day came and we all made our choice. The results were almost instant, twenty-four hours after we already had a clear winner for the Presidential race. Mayor Rodrigo Duterte came out with a tremendous lead against his opponents that they had to concede early. It was to no surprise since Mayor Duterte had been leading in the last few surveys.

The People has spoken, they have declared that they want Duterte to lead this nation. They want change and they believe that only he can deliver the change that they want. Let us respect that voice of the majority. Time to rally and support the new administration believing that we share the same desire of a better Philippines. Having said that let us not forget that we also have to hold them responsible for the trust and confidence that we have given them. Democracy in our Country is strong, evident in the recently concluded elections but let us be vigilant and ready to protect this democracy and the constitution. Change is indeed coming.